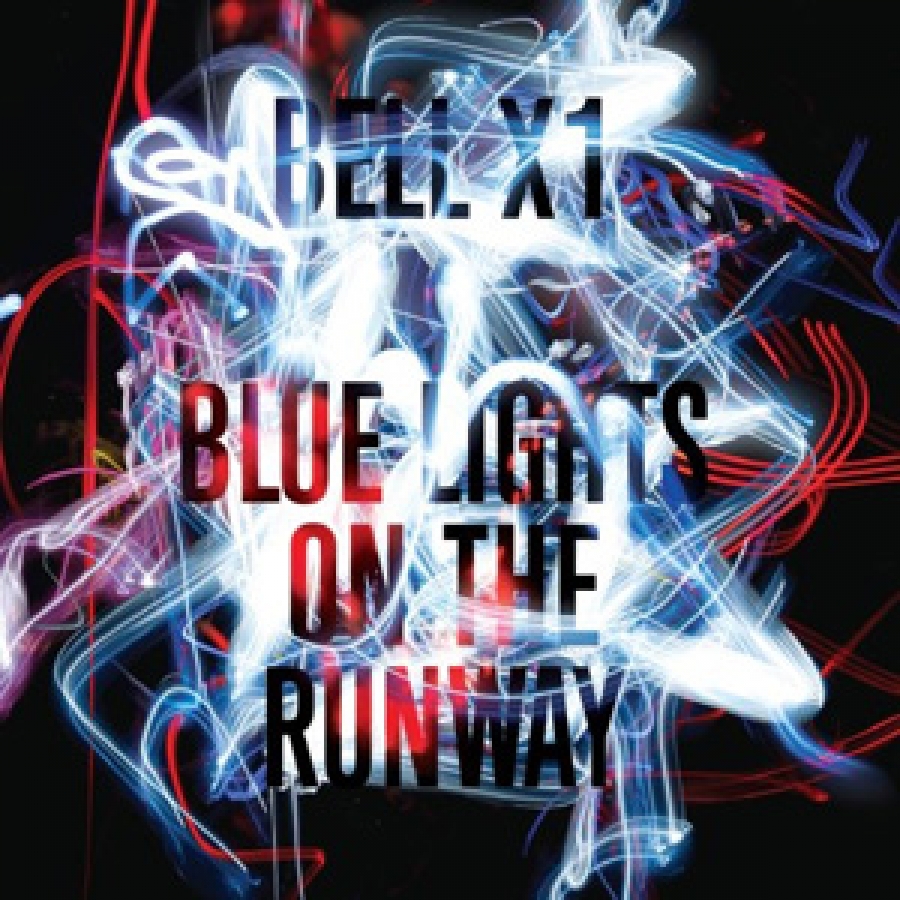 To fully understand and appreciate Bell X1 is to know a little bit of the history of band. The Irish indie rock band formed in the 90's under the name Juniper and was led by singer-songwriter Damien Rice. Upon Rice's departure, drummer Paul Noonan stepped up to the microphone, replacing Rice, and ultimately launching the band we know now as Bell X1.

Blue Lights on the Runway is the second U.S. release from Bell X1. The new album is witness to tremendous growth, experimentation and the real sense of a band that's coming into their own. You'll be hard pressed to find any 3 or 4 minute songs on Blue Lights... The band seems to have made a conscious effort to expand their sound. These new songs are deeply textured, lush compositions that stretch out and dip into with worlds of rock and electronica.

As refreshing as the textural ambition of Blue Lights..., Noonan offers something somewhat stimulating within the songs of the new album. The once drummer possesses a quirky, yet passionate delivery. He's highly theatrical and lively on songs like "The Great Defector" and "The Ribs Of A Broken Umbrella". And he offers up unusual, often humorous concepts within his lyrics even using himself as the punch line from time to time.

Overall, Blue Lights on the Runway marks a significant point in the career of Bell X1. From dreamy pop ballads to the more dynamic moments, Blue Lights... is a step in the right direction.

More in this category: « Madeleine Peyroux - Bare Bones - Rounder U2 - No Line on the Horizon - Interscope »
back to top