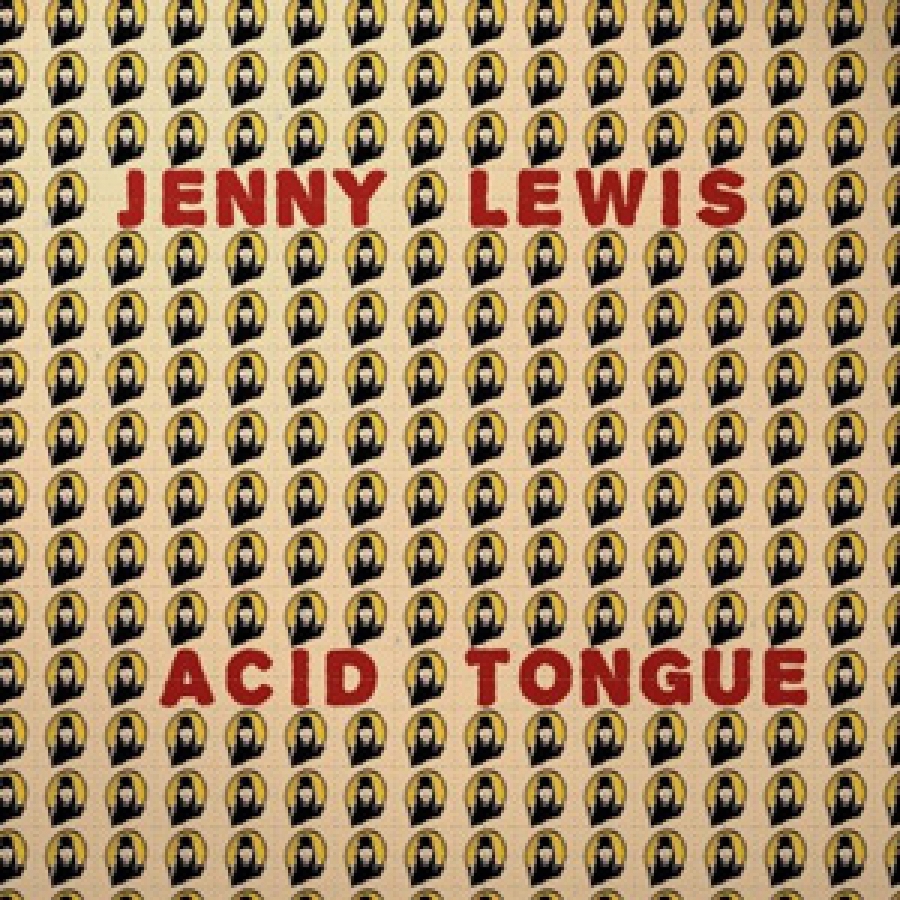 .Best known as the front woman of the indie rock outfit Rilo Kiley, Jenny Lewis has once again strapped on her country-soul boots for her second solo record, Acid Tongue. An all-star cast of musicians accompany Lewis including M. Ward, Elvis Costello, Chris Robinson of the Black Crowes and Johnathan Rice - to name only a few.

While the sound of Acid Tongue is a bit looser than Lewis' debut (Rabbit Fur Coat) and certainly a distant relative to her work with Rilo Kiley, the centerpiece of the new album is, again, her vocal prowess. Lewis jumps with ease between voices that in one instance exhibit the elegance of Dusty Springfield while at other times the grit and attitude of Lucinda Williams.

Standouts are not hard to find on Acid Tongue. The title track laments "unlucky love" with a chilling wall of church-like harmonies at each turn. "Carpetbaggers" is a jumpy and excitable collaboration with Elvis Costello, a must listen. And clocking in just less than 9 minutes, "The Next Messiah", is a 3-part adventure that Lewis embarks on with songwriting partner Johnathan Rice.

Simply put, Acid Tongue is more entertaining than Rabbit Fur Coat. Lewis is more confident in her approach and the results are quite disarming.

More in this category: « Tracy Chapman - Our Bright Future - Elektra Records Ryan Adams & the Cardinals - Cardinology »
back to top