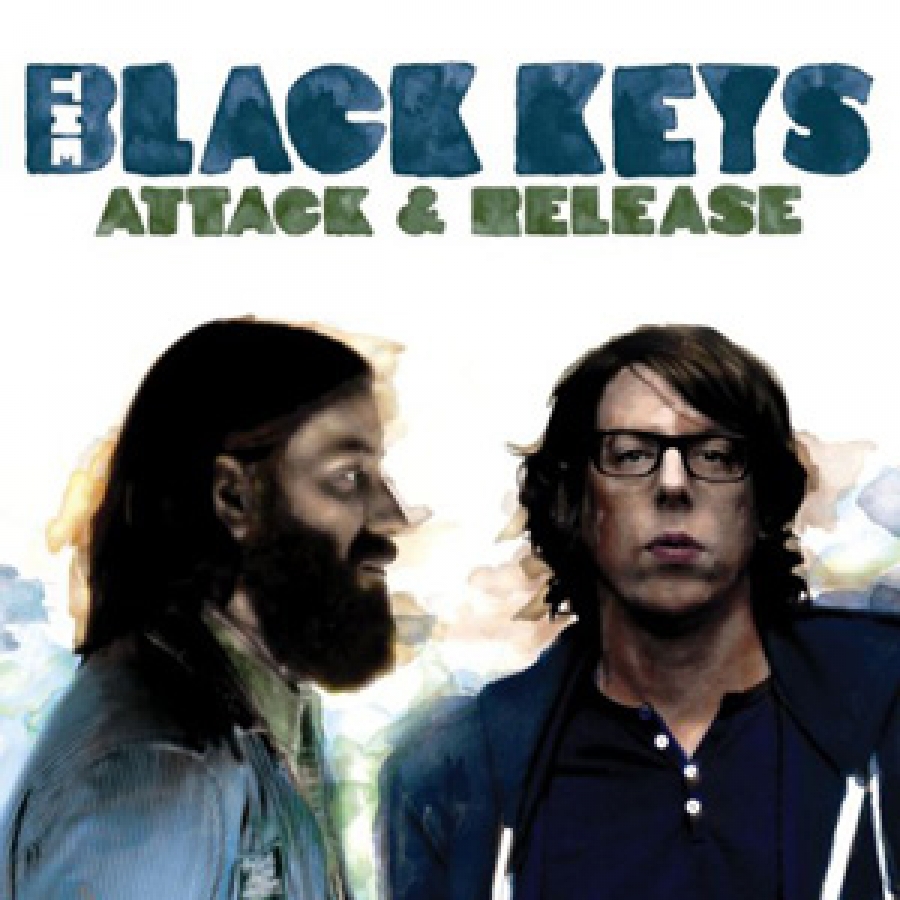 On their fifth and best album to date – Attack & Release – Akron, Ohio minimalist duo The Black Keys take a step forward sonically and in songwriting. The record sounds more like a complete work than anything they've ever done, but long-time fans will not be disappointed in the results.

Like any great record, this one has an interesting story. When producer Brian Burton – a.k.a. DJ Dangermouse from Gnarls Barkley – approached the Keys last year to write songs for an upcoming Ike Turner album, he had no idea that the controversial legend would pass away before they could get to work on it. Something must have clicked between Dangermouse and the Black Keys, however, and with a set of tunes already written, they set out to make them the band's own. Like all the band's previous efforts, Attack & Release is steeped in blues, garage rock and R&B, but Dangermouse's touch is the interesting twist here. Often compared to that other Midwest guitar & drums duo (The White Stripes), The Black Keys have always looked to the plaintive wail of the Delta blues as their main inspiration, and come off sounding more like blues disciples than indie rock heroes. That hasn't changed here, except that the depth of the music has improved, and the beloved, understated beats of the producer add a magic touch.

Never fear... there is plenty of the requisite thump and moan remaining in The Black Keys' sound to satisfy the faithful, but there's a whole lot more to the songs that should grant them a long overdue audience with the previously unconverted.