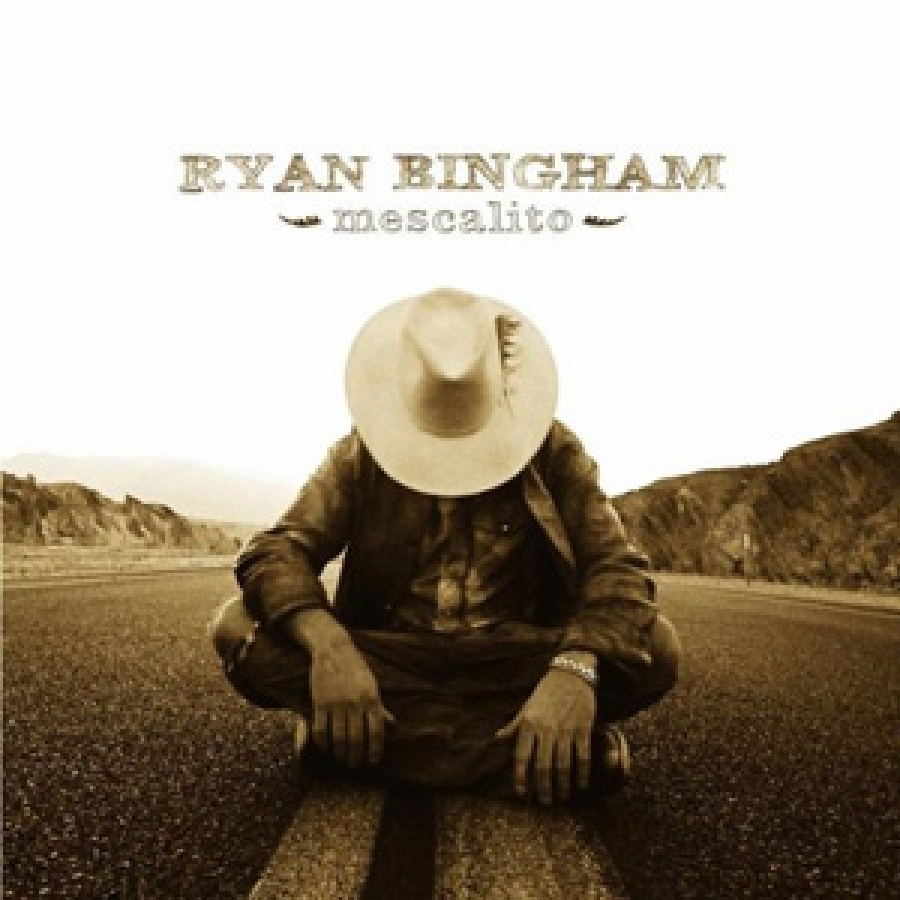 It's hard not to compare Ryan Bingham to some other Texas troubadour heavyweights. Hints of Joe Ely, Steve Earle and - most notably - Townes Van Zant permeate his Lost Highway records debut Mescalito. This is not to say that he hasn't already developed his own voice, but these songs are just as dusty and heartfelt as his predecessors.

Lost Highway's "other Ryan" is a great find, and should have a great future. His bio is worth reading in order to gain a deeper appreciation of his work here. From the first single "Southside Of Heaven" to "Bread & Water" to the remarkable "The Other Side", Bingham's songs find their way to your head and heart in true storyteller fashion. This 25-year-old's voice (decidedly raspy) and real-life struggles kind of instantly make you sit up and take notice.

We come across tons and tons of new songwriters here, but few pack the emotional wallop of this kid. He's the kind of artist that will undoubtedly attract a rapid cult following, but we think that his talents may enable his work to resonate beyond the chosen few.

More in this category: « Joe Jackson - Rain - Rykodisc
back to top