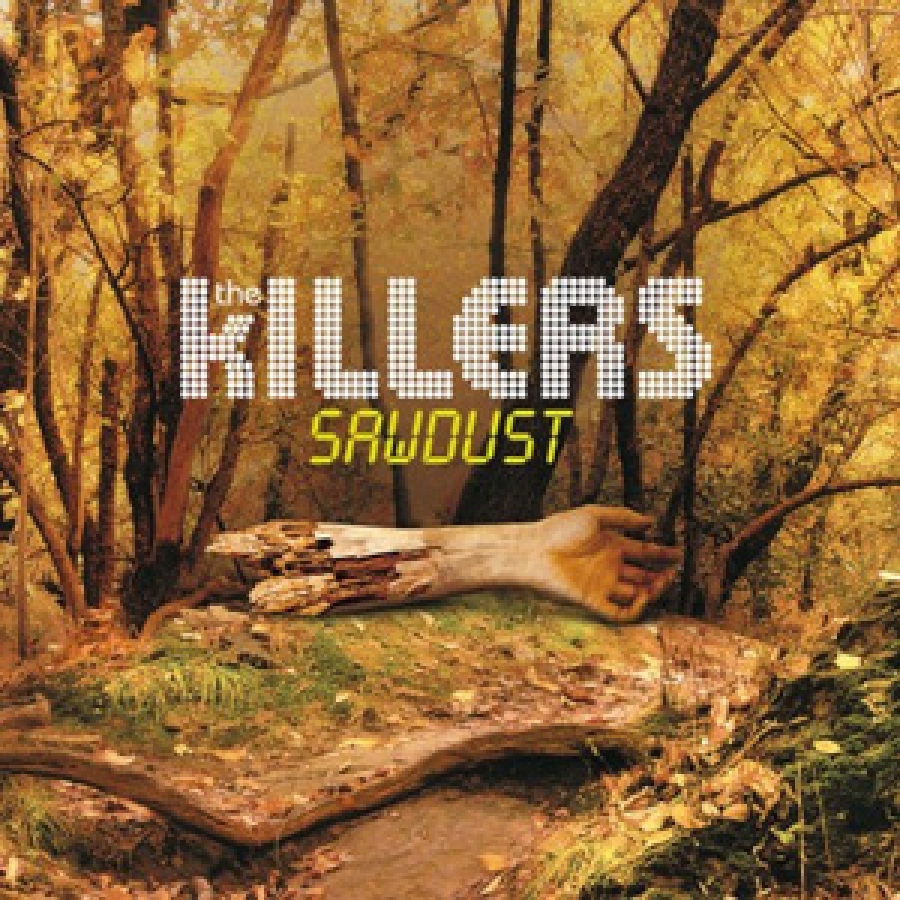 The Killers' new b-side / rarities collection stands up a lot better than most discs of the same type. Sawdust showcases a group with spirit, imagination and good ideas, a rare feat for a group with only two proper studio albums to their credit.

Starting with the very strange - but interesting - Lou Reed collaboration "Tranquilize", Sawdust's 17 tracks are a very varied snapshot of the group at work. Highlights include the Joy Division cover "Shadowplay", the b-side of the "When You Were Young" single - "All The Pretty Faces", the Hot Fuss outtake "Under The Gun", a tune from the Spiderman 3 soundtrack ("Move Away"), and - the weirdest of the lot - a very cool cover of the Kenny Rogers & The First Edition (!!) hit "Ruby, Don't Take Your Love To Town", a song that was written by Mel Tillis (!!!).

Spread some Sawdust over your stereo... it's definitely eclectic enough for ya...