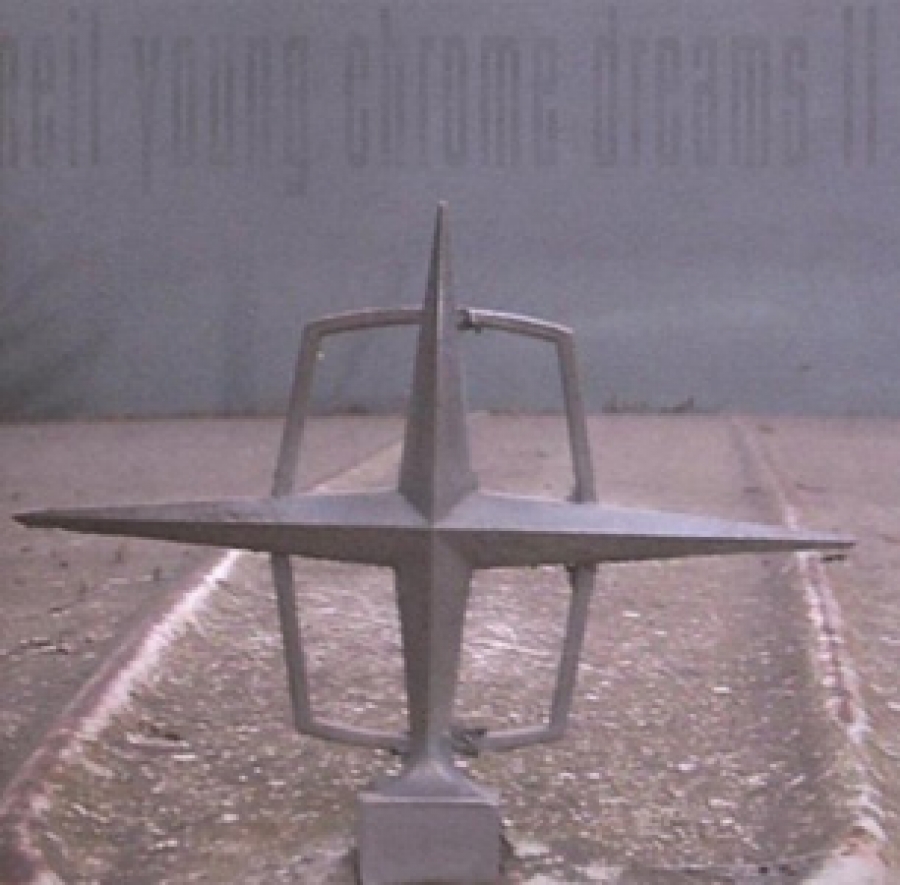 Much like his 1992 album Harvest Moon harkened back to the Harvest album, Chrome Dreams II echoes the music from the unreleased 70's album Chrome Dreams... at least from what I've read about the music from the unreleased 70's album Chrome Dreams (oh, and - Neil - we still haven't forgotten about the 10,12, whatever-cd box set of unreleased recordings that I now understand will be out next year some time...). This album - Chrome Dreams II - is pretty solid, and it's got many vibes to it: sweet, acoustic-based tunes ("Beautiful Bluebird", "The Believer", "The Way"), stright-up, o'nery Neil stompers ("Boxcar", "Dirty Old Man"), and even a couple of epics that stand up very well ("No Hidden Path" at 14:33 and the 18-minute-plus "Ordinary People").

It's not his best work ever, but it's a far cry from his worst. Neil Young still matters in '07, and that's a lot more than most of his contemporaries can say at this point.