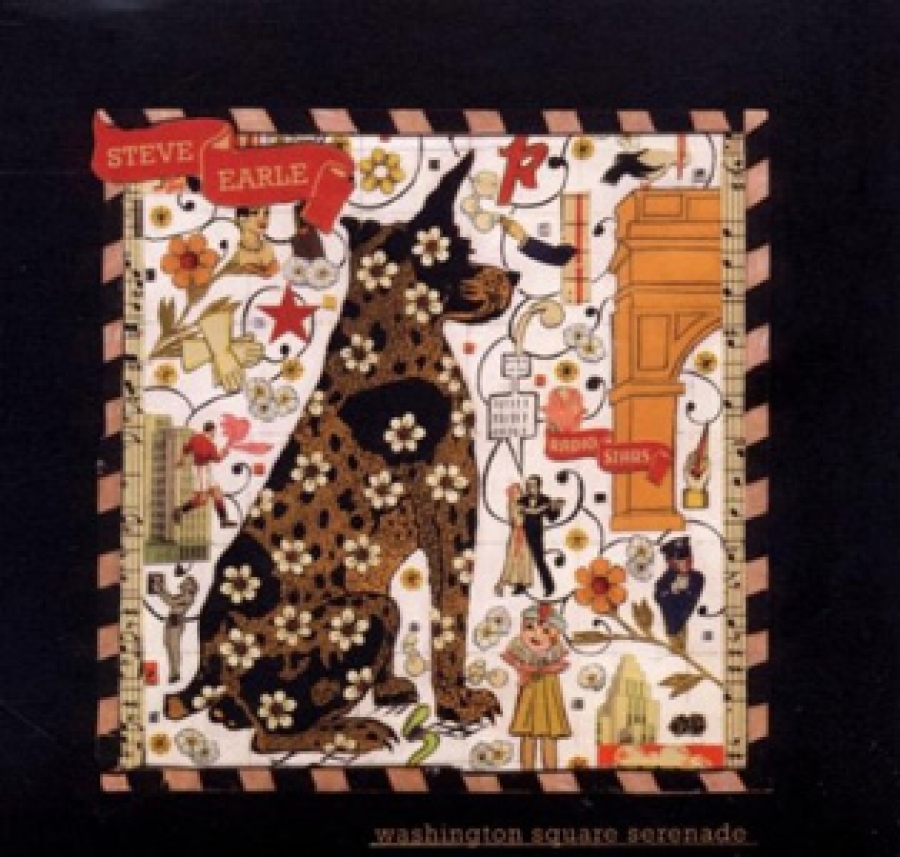 The brand new Steve Earle album - Washington Square Serenade - is all about New York City. It's also about an established artist combining all of his considerable attributes to create a very un-ironic and enjoyable disc. It's the best thing Earle's done since - oh - I'd say I'm Alright over 10 years ago.

With a little help from his wife Allison Moorer and the interesting Brooklyn-based group Forro In The Dark (on the wonderful first single "City Of Immigrants"), Earle has forged an album that looks forward, but still retains his roots nicely. Produced by Dust Brother John King, Washington Square Serenade does indeed feature some tasty beats, but there's still plenty of balladry (no less that three love songs to Moorer), and political content - just what we expect from Steve.