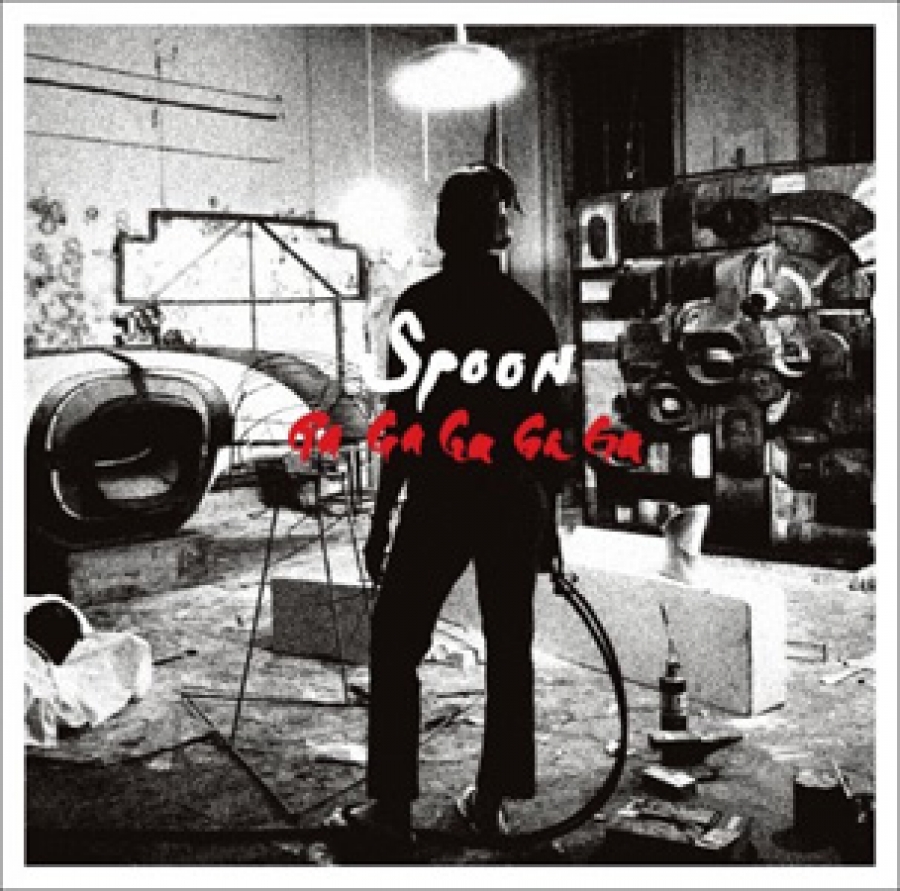 On an album that will please long-time fans and new converts alike, the Texas band Spoon sound comfortable, confident, and on top of their game. Ga Ga Ga Ga Ga is short and sweet (10 songs, 36 minutes), and its relative brevity only serves to accentuate front man Britt Daniels' and co.'s craftsmanship.

The new album contains plenty of what we've come to expect from Spoon, most notably the lead track "Don't Make Me a Target" and "You Got Yr. Cherry Bomb." There are a few very nice surprises, though, including the striking, spare "The Ghost of You Lingers." The album's first single "The Underdog" is dramatic and punchy, like all the best Spoon songs are.

Through thirteen years and six full-length albums, Spoon has survived and thrived despite career interruptions and major label droppings. This is a band that understands what it wants and how to get it, and has come to define "indie rock" as we now know it. Also terrific live, Spoon has given us another album that should age just as good as all their others.

More in this category: « Suzanne Vega - Beauty and Crime - Blue Note Marc Broussard - S.O.S.: Save Our Soul - Vanguard »
back to top