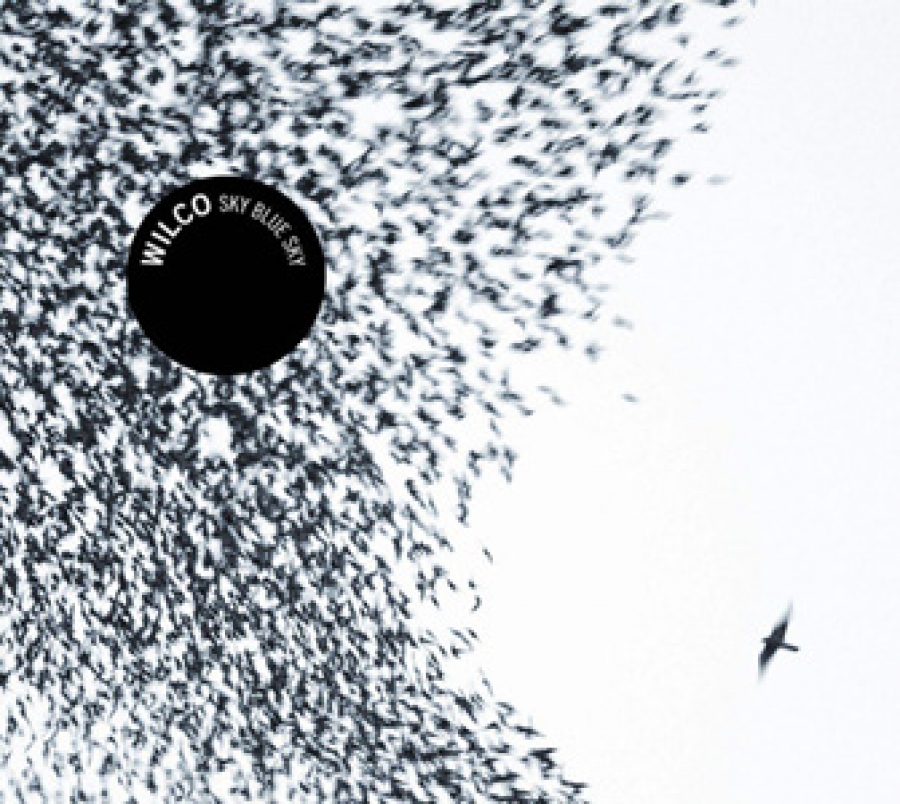 Jeff Tweedy's a genius, I guess. I say that without any sarcasm intended - it's just that I feel kind of weird pinning that title on a guy who's basically a down-to-earth cat. I came to this realization while listening to the latest Wilco album Sky Blue Sky.

Here's a very honest, largely acoustic-based disc that sounds very un-fussed over, yet contains some incredibly beautiful and heartfelt tunes. After several albums of experimentation (the vast majority of which was successful, I might add), Tweedy and company have seemingly come full circle back around to the rootsy, storyteller tradition that first got our attention back in the heady days of Uncle Tupelo's Anodyne. Songs like the title track, "Impossible Germany", and the fabulous "What Light" are nothin' too fancy, but the craftsmanship and emotion are truly world-class.

Bottom line: Sky Blue Sky proves that Wilco can do it all. There's few bands out there left who really can.

CD of the Month June 2007
Tagged under

More in this category: « Rufus Wainwright - Release the Stars - Geffen Feist - The Reminder - Interscope »
back to top