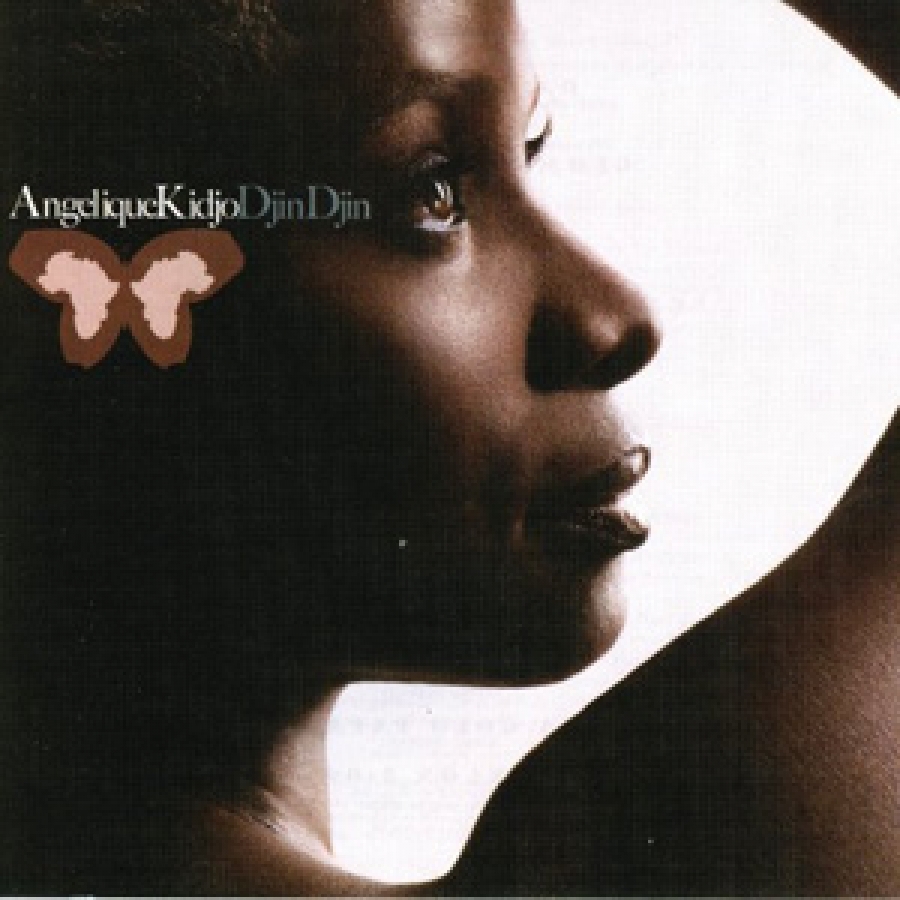 Already beloved and respected worldwide (four time Grammy nominee, UNICEF's "goodwill ambassador"), Kidjo's fan base should grow with the release of Djin Djin, and long time fans will undoubtably welcome her return. There's really something for everybody here, including the arresting Peter Gabriel duet on "Salala", her interesting take on the Rolling Stones' "Gimme Shelter" with Joss Stone, and a wonderful tune with the help of African music legends Amadou & Miriam, but the tunes without the special guests are just as cool, especially the incredible "Ae Ae". Visconti, who's worked with David Bowie, Morrissey, T.Rex and many others, was an inspired choice as producer.

Now in her mid-40's, Kidjo shows absolutely no signs of slowing down. Djin Djin - the title refers to the sound of a bell in Africa that rings to greet each new day - is another fine chapter in a remarkable career.

More in this category: « Feist - The Reminder - Interscope Bright Eyes - Cassadaga - Saddle Creek »
back to top