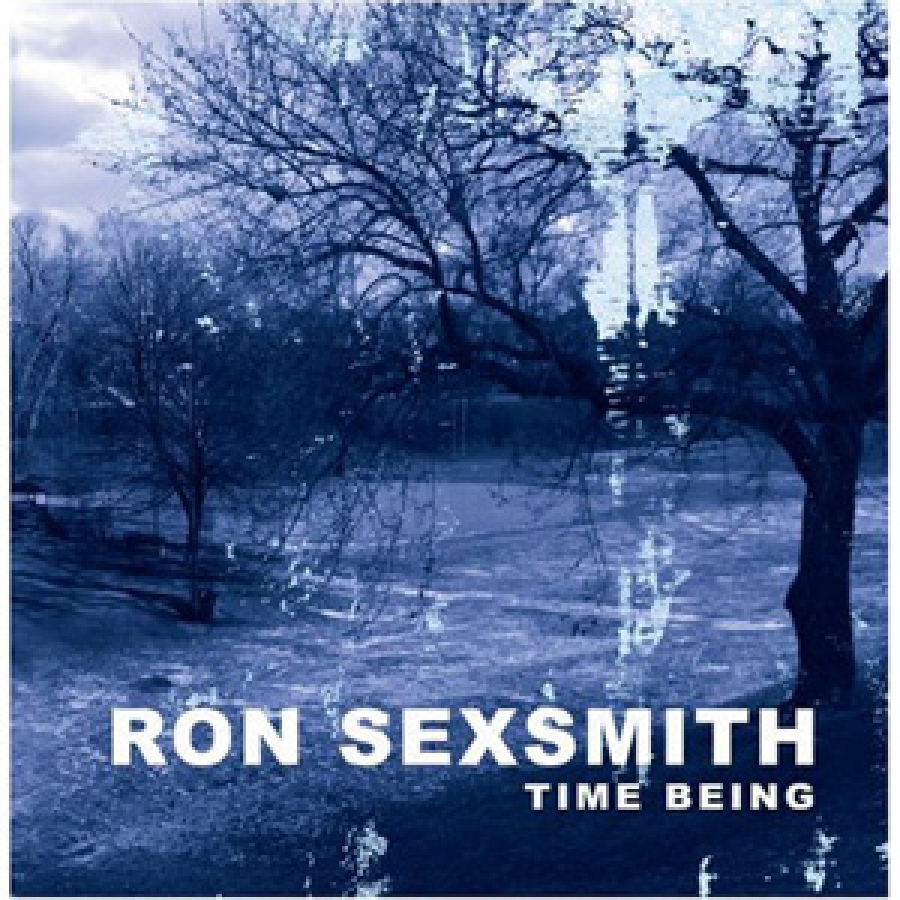 It's kind of hard to think of Canadian songwriter Ron Sexsmith as a seasoned vet, yet Time Being will be his 10th album. His laid-back style and way with words is still intact, and this new album may be one of his best ever.

Sexsmith's first album for the Ironwroks label (headed up by actor Keifer Sutherland and songwriter Jude Cole) is very accessible and warm, and is not as tempo-challenged as many of his previous efforts. Plus, several of the tunes - "Hands Of Time," "Never Give Up," "All In Good Time" - are downright catchy. Time Being is nearly perfectly constructed by long-time producer Mitchell Froom. The lyrical content seems to veer towards aging and the inherent wisdom that goes along with that inevitable process. Other standout tunes include "Snow Angel" and the McCartney-esque "Ship Of Fools."

More in this category: « Erin McKeown - Sing, You Sinners - Nettwerk Loreena McKennitt - An Ancient Muse - Verve »
back to top