The Hold Steady - Boys and Girls In America - Vagrant 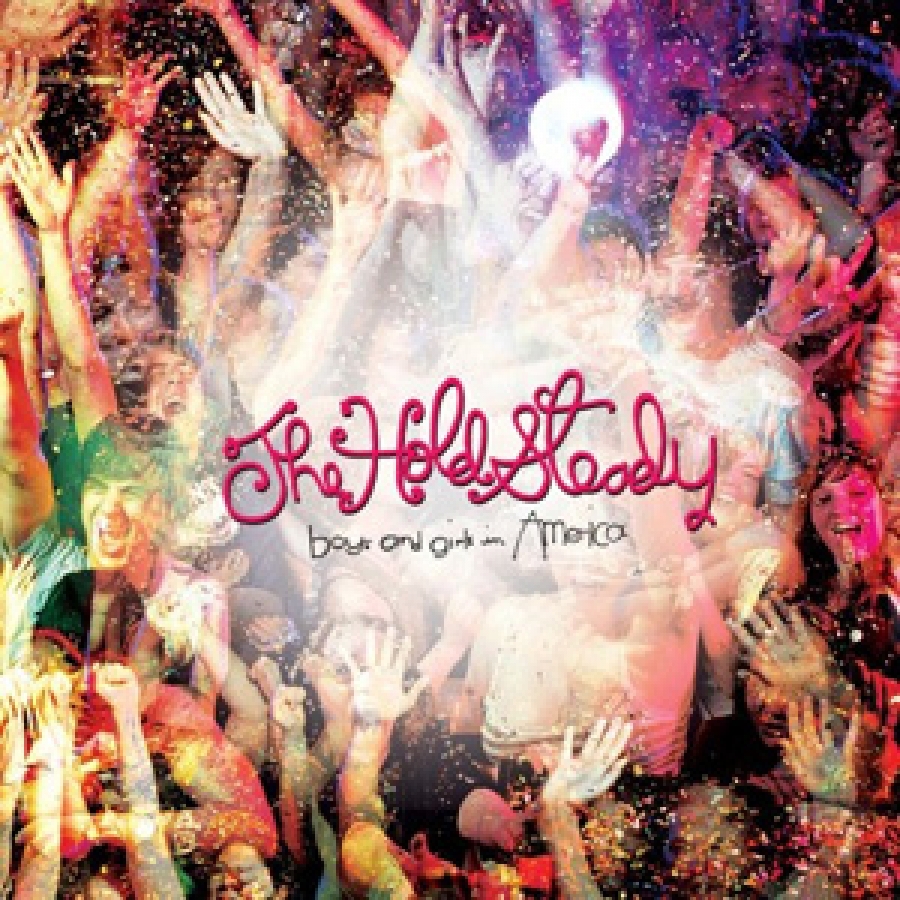 Already considered by many rock critics to be one of the finest offerings of '06, Boys & Girls In America is a great album on a number of different levels. The intensity, hooks and words of The Hold Stady's latest are quite remarkable, and the album's charm grows with each listen.

Singer/guitarist Craig Finn moved from Minneapolis to NYC in 2000, but The Hold Steady sound musically a lot more like the Twin Cities legends The Replacements than most of the Brooklyn indy stuff we've been hearing lately. Songs like "Stuck Between Stations," "Chips Ahoy!" and "Some Kooks" - just to name a few - will also have you grabbing for the lyric sheets. The stories aren't always pretty... indeed - most of them contemplate the ups-and-downs (literally and figureatively) of the "high life," and they bring to mind some of the darker and/or ironic aspects of songs written by the likes of Lou Reed or even Jim Carroll.

At the core of this band is a desire to be heard, and a desire to tell stories. Finn's tattered vocals mesh just about perfectly with the guitar attack and a fantastic rhythm section. Boys & Girls In America is like a modern version of Born To Run... the kids are certainly still tramps, but they're doing a lot more than just huddling on the beach.