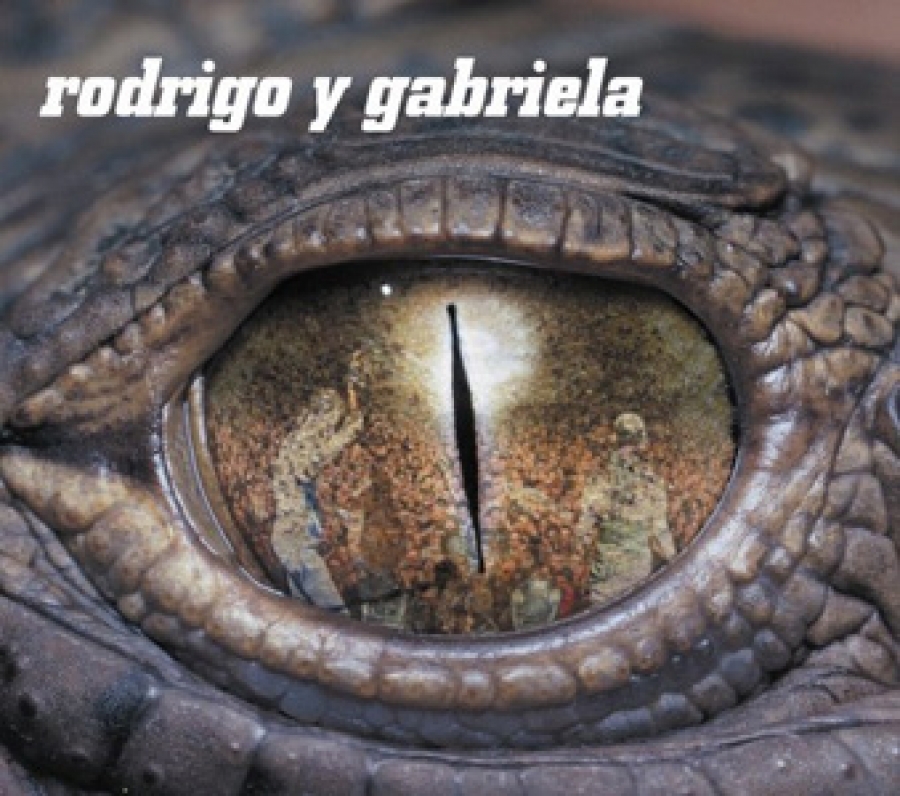 One of this year's most outstanding new artists, Rodrigo y Gabriela are Rodrigo Sanchez and Gabriela Quintana, Mexico City natives who now live in and wrok out of Dublin, Ireland. It's a simple formula, really... two acoustic guitars, all instrumental songs. I can assure you that the results are much more interesting than the description.

Way more rock & roll than world music or anything else, Sanchez developed his chops in the intense Mexico City death metal scene. After tiring of that life, he hooked up with Quintana, and moved to Dublin where their promise of a place to crash never happened and they found themselves struggling on the streets. They had their guitars, however, and started busking for change. That led to club gigs and the rest is history, sort of. Their eponymous U.S. debut includes some serious nods to Rodrigo's metal past, including cover versions of METALLICA and LED ZEPPELIN tunes, but also include intricate and passionate fare like "Diablo Rojo" and the XPN fave "Tamacun."

RodGab are both incredible musicians. I hate to be the guy to tell you this, but you MUST see them live. I'm convinced that their legacy will grow quickly once U.S. audiences get to see them on stage. The album works on its' own, with plenty of tasteful playing and imaginative arrangements. If they come to town, though, don't hesitate...

More in this category: « The Who - Endless Wire - Universal Republic Neil Young and Crazy Horse - Live At The Fillmore East - Reprise »
back to top