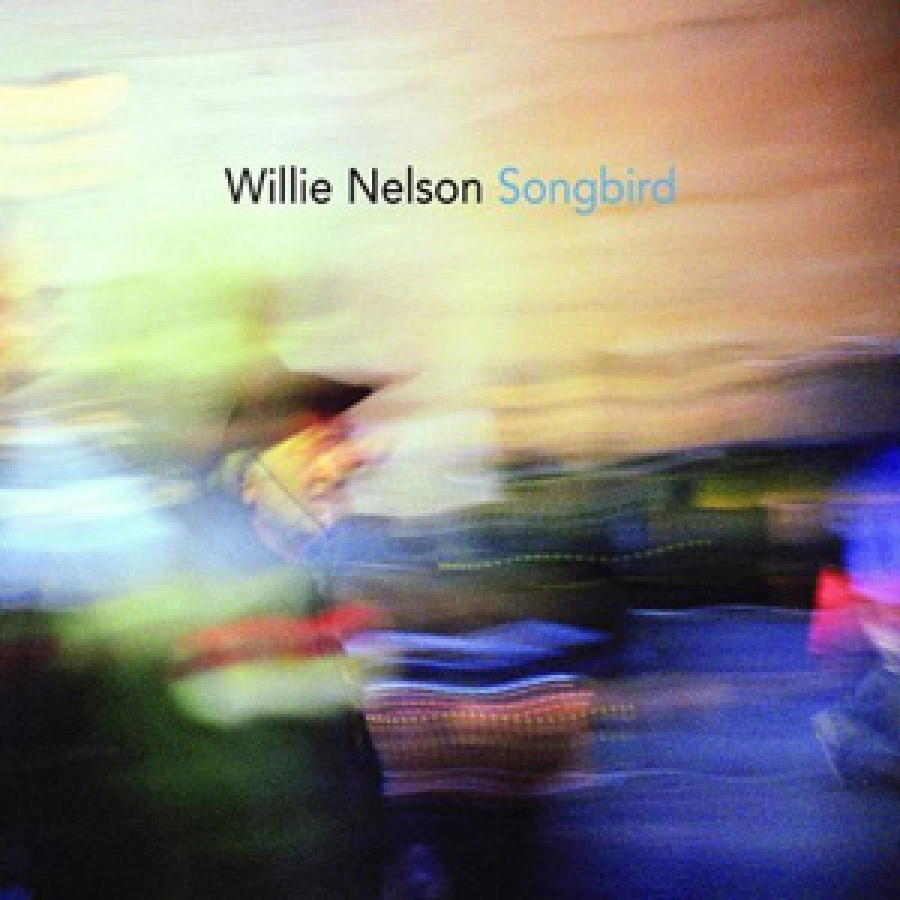 It's easy to take this artist for granted. He's just been around for so long, and he's very prolific. A couple of listens to Songbird should bring you back to the realization that Willie is a true Americana icon, and that there have been few song stylists in history to rival his talent. The requisite covers on this album are extremely enjoyable. From the title track (a Christine MacVie /Fleetwood Mac tune), to Jerry Garcia's "Stella Blue" to Gram Parsons' "$1000 Wedding", all the interpretations are stellar. If you think you've heard Leonard Cohen's "Hallelujah" covered one too many times, you may think again after listening to Nelson's take on it. Another treat are the new renditions of older Willie classics like "Sad Songs & Waltzes" and "We Don't Run."

Ryan Adams does a commendable job as producer, and he and the Cardinals sound great throughout. Let's hope Willie's bus doesn't keep getting pulled over and searched so that we can enjoy more music from him year after year.

More in this category: « J J Cale and Eric Clapton - The Road to Escondido - Reprise The Killers - Sam's Town - Island »
back to top