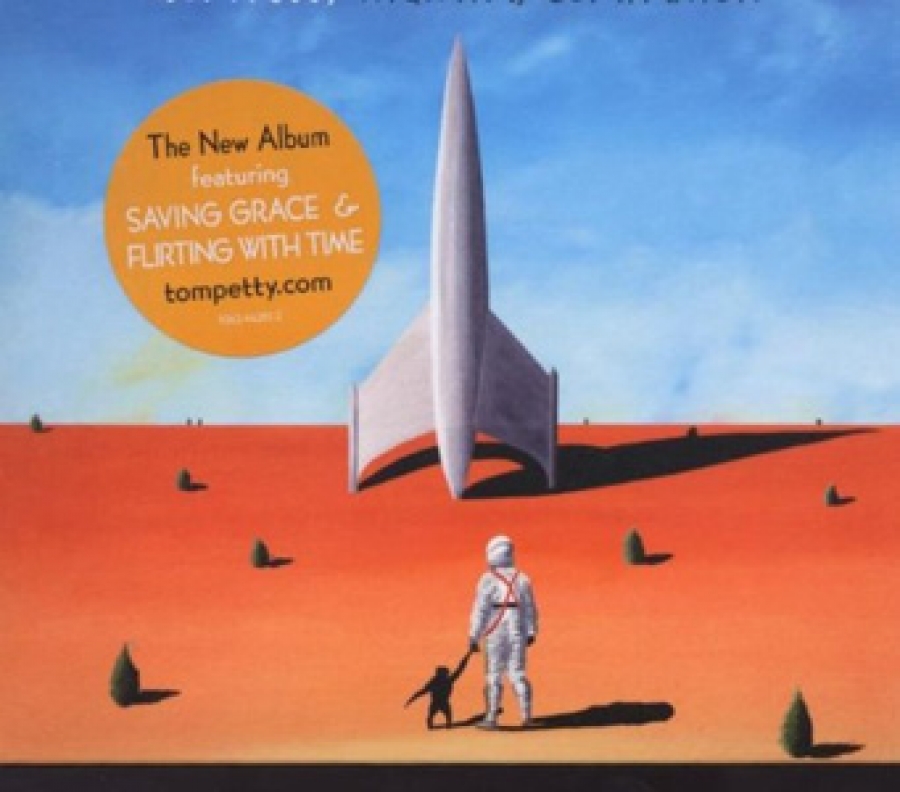 If you're like me, you always look forward to a new TOM PETTY release. He's never quite gotten the critical acclaim that he possibly deserves, despite the fact that he's certainly been given respect over the years by music writers and has sold millions of records. Petty's kind of like the corner bar version of BRUCE SPRINGSTEEN and/or BOB DYLAN - and that's no slight, by the way. Never as downright poetic as Dylan (but then again, who is?) or as cinematic as Springsteen, T.P. nevertheless is an important American rocker, and one who has penned and performed more than his fair share of classic anthems. His contribution to the culture is quite remarkable, come to think of it.

Highway Companion sounds like his most personal album to date. Expertly produced by his old pal JEFF LYNNE (with Tom Petty & MIKE CAMPBELL, as the credits read), it's an album that rivals Full Moon Fever on many fronts, and feels like it's gonna improve with repeated listens. From the anthemic opening track - and first single - "Saving Grace", through beautiful and understated tracks like "Night Driver" and "The Golden Rose", this new album sounds both new and classic. Tracks like "Down South" and "Jack" chug along nicely, with the requisite Petty-esque whine that compliment the everyman lyrics and sensibilities that he's so expert at churning out. Guitarist Mike Campbell is truly a great guitarist, too, if you already weren't aware of that fact.

Not just another album by some relic from the classic rock era, Petty's Highway Companion adds another chapter to a career that we hope doesn't end anytime soon.