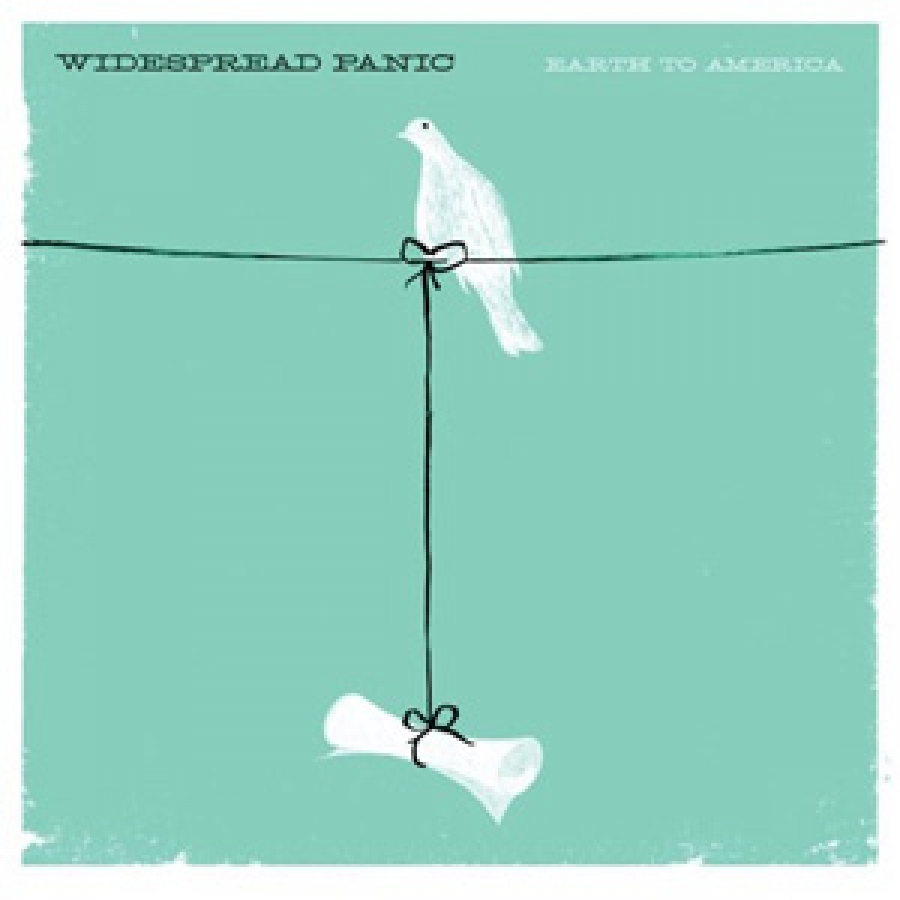 Slowly but surely, WIDESPREAD PANIC has established themselves as one of America's most popular and consistent live acts. Their recorded output hasn't quite reached the success of their road show, but - with Earth To America - the band has finally gotten their feel and passion properly on disc.

Anchored by the 11-minute epic "Second Skin" - a long time staple of their live shows - Earth To America feels like a classic rock album, full of anthemic tunes and fine playing. Produced by former Stax Records house producer TERRY MANNING, their 9th album should satisfy long-time fans as well as turning new listeners on. Other standout tracks include the bombastic "Goodpeople", the bluesy "Time Zones" and a very rockin' cover of a BOB DYLAN tune "Solid Rock" (from Dylan's 19870 album Saved).

All in all, it's a very nicely done summertime rock album. "Second Skin" especially stands out as a pretty timeless piece. Earth To America deserves a listen.