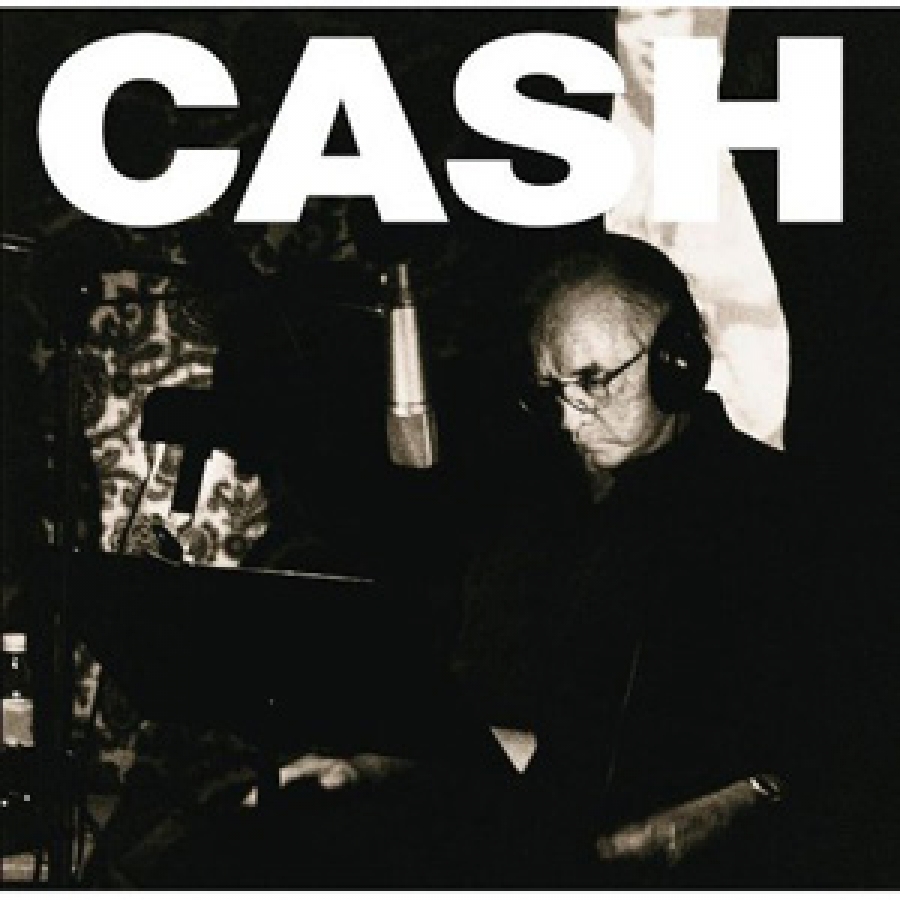 The poignancy and brilliance of the fifth and final installment of Johnny Cash's American series is a lasting testimony to the genius of an American icon. As reported in Rolling Stone magazine, the story goes that the day after his wife June Carter Cash died on May 15th, 2003, Johnny Cash called Rick Rubin - his producer and said to him: "I have to get to work. If you don't have something for me to do every day, I'm going to die." Unfortunately, his life ended too soon.

In the four months between June's death and his own, Cash recorded 30 songs. Nearly blind and confined to a wheelchair and his baritone weakened and fragile you can hear Cash's sadness and resignation in every one of his utterances, phrases and guitar strums. There is death all over this album, yet it is optimistic and bittersweet. Throughout he grieves for his wife that he loved so dearly and knowing that his time has come their is reflection and a spirituality that could only come in the time of his life as he faces his own death.

Originally intended as a gospel album the concept of American 5 soon came to include covers of songs by Bruce Springsteen ("Further On Up The Road"), Hank Williams ("On The Evening Train"), Ian Tyson's classic "Four Strong Winds", and the most powerful song on the record, a cover of Gordon Lightfoot's "If You Could Read My Mind." As with his previous American releases, Cash is supported by a stellar group of musicians including Heartbreakers Benmont Tench and Mike Campbell and guitarists Smokey Hormel (of Beck's band), Randy Scruggs, Pat McLaughlin, and Jonny Polonsky.

American 5 is stark, bold, sad and fitting farewell from The Man In Black.

More in this category: « Widespread Panic - Earth To America - Widespread / Sanctuary Zero 7 - The Garden - Atlantic »
back to top