David Gilmour - On An Island - Columbia 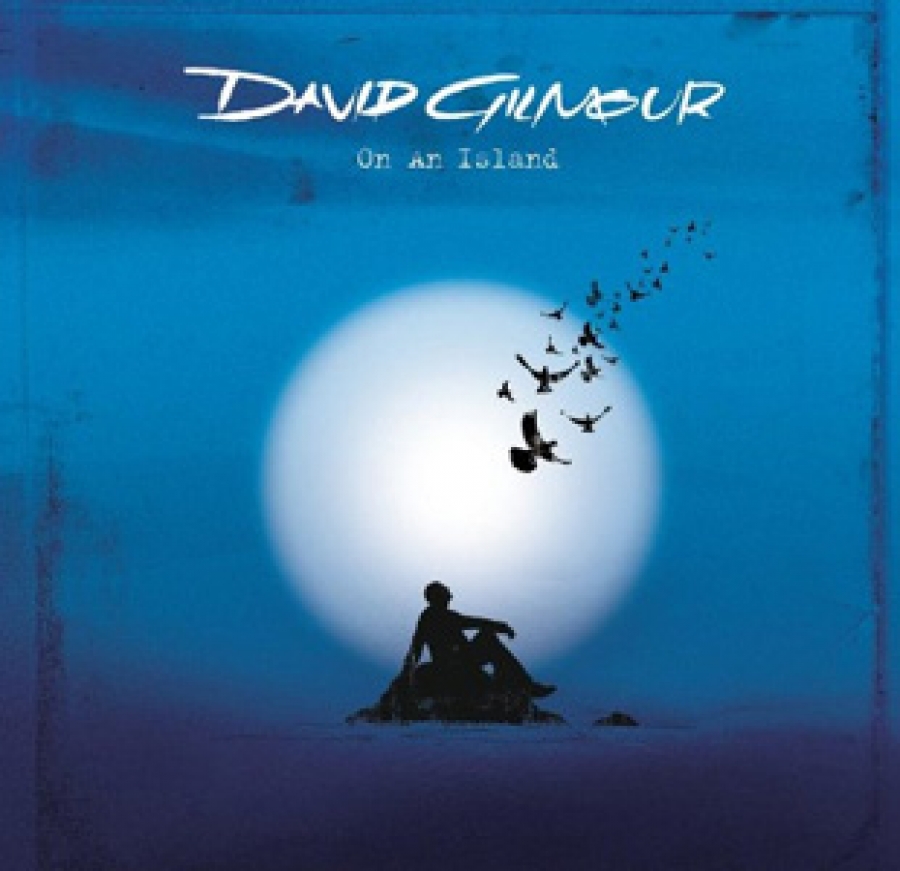 On his third solo album - and his first in twenty years since About Face - PINK FLOYD's DAVID GILMOUR doesn't dissappoint those enamored with the Floyd-ian "wall of guitar" sound or his lovely, plaintive vocal stylings. On An Island is a pretty satisfying venture that - while not really breaking any new ground - certainly will fill whatever cravings you have for the classic rock juggernaut that was the Floyd.

The post-SYD BARRETT Floyd came down to two distinct personalities: bassist/lyricist/vocalist ROGER WATERS and his Orwellian world view (as best demonstrated on the played-out by FM rock stations but, nevertheless, undeniably brilliant The Wall), and Gilmour's soaring guitar and overall sonic management. The combination worked for many years. The post-Waters Floyd suffered without the edge that he brought to the table. Listening to much of the latter Pink Floyd output was somehow emptier without Waters' input. It still sounded like Pink Floyd, but there was something pretty substantial missing.

On An Island finds Gilmour playing to his strengths, and it's arguably the best recording that he's been involved with since 1987's A Momentary Lapse Of Reason (the first post-Waters Pink Floyd album). The title track, "Take A Breath", and "This Heaven" - for starters - all shine on like a diamond (but not a crazy diamond... these gems are much more controlled). He gets some stellar help on this release from folks like ROBERT WYATT, JOOLS HOLLAND, PHIL MANZANERA (of ROXY MUSIC fame), and some lovely harmonies on the title track courtesy of DAVID CROSBY & GRAHAM NASH. All in all, On An Island is a fine listening experience, especially for those of us who appreciate all the things that David Gilmour has addded to the rock vernacular throughout the years.

BUY THIS CD: On An Island

More in this category: « Bruce Springsteen - We Shall Overcome: The Seeger Sessions - Columbia Josh Ritter - The Animal Years - V2 »
back to top