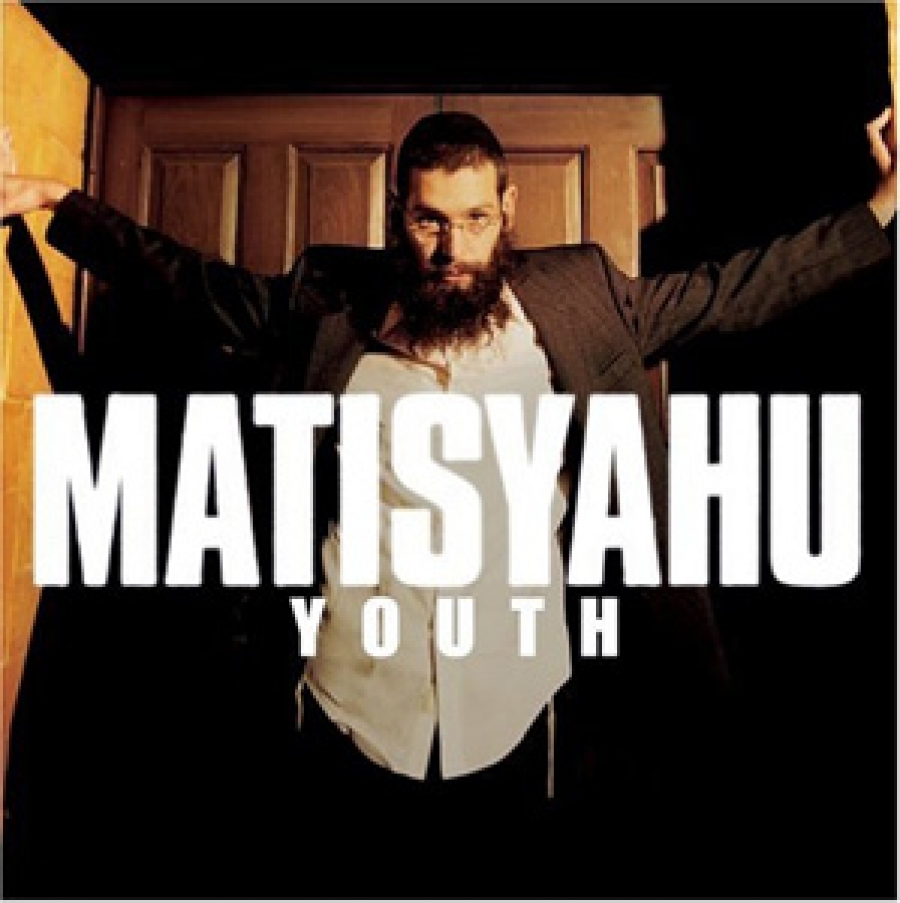 Nobody thought that combining orthadox Judaism and reggae would result in such an exciting sound. With the release of Youth, MATISYAHU and his band have produced the first big story in music for 2006.

Born Matthew Miller in West Chester, Pennsylvania, "Matis" has fused his love of classic reggae, toasting, and the grooves of his beloved PHISH to create a truly unique musical experience. Released just as 2005's Live At Stubbs album is being certified gold, Youth includes the remarkable "King Without A Crown" in studio form, and a dozen other exciting tracks. Dismissed by some critics last year as a mere novelty, Matisyahu proves his talent and verve beyond a doubt on this new album. Produced by the incredibly prolific BILL LASWELL (who's worked with GEORGE CLINTON, PETER GABRIEL, YELLOWMAN, PUBLIC IMAGE LTD., HERBIE HANCOCK and many, many others), Youth works on a number of different levels: as a showcase for Matisyahu's wonderful voice, an affirmation of his deep passion for his faith, and as a fantastic dance record, just to name a few.

Highlights include the title track, the defiant and buoyant "Indestructible" and the lovely "What I'm Fighting For" which is - at least - the sonic equivalent to BOB MARLEY's "Redemption Song". "Unique Is My Dove" and "Dispatch The Troops" also leap off the disc.

88-5 XPN is proud to be the radio station that first played Matisyahu in Philadelphia. He returns to town this Sunday March 19th at the Electric Factory, and we'll be broadcasting his entire set live this Sunday night.

More in this category: « Donald Fagen - Morph The Cat - Reprise KT Tunstall - Eye To The Telescope - Virgin »
back to top