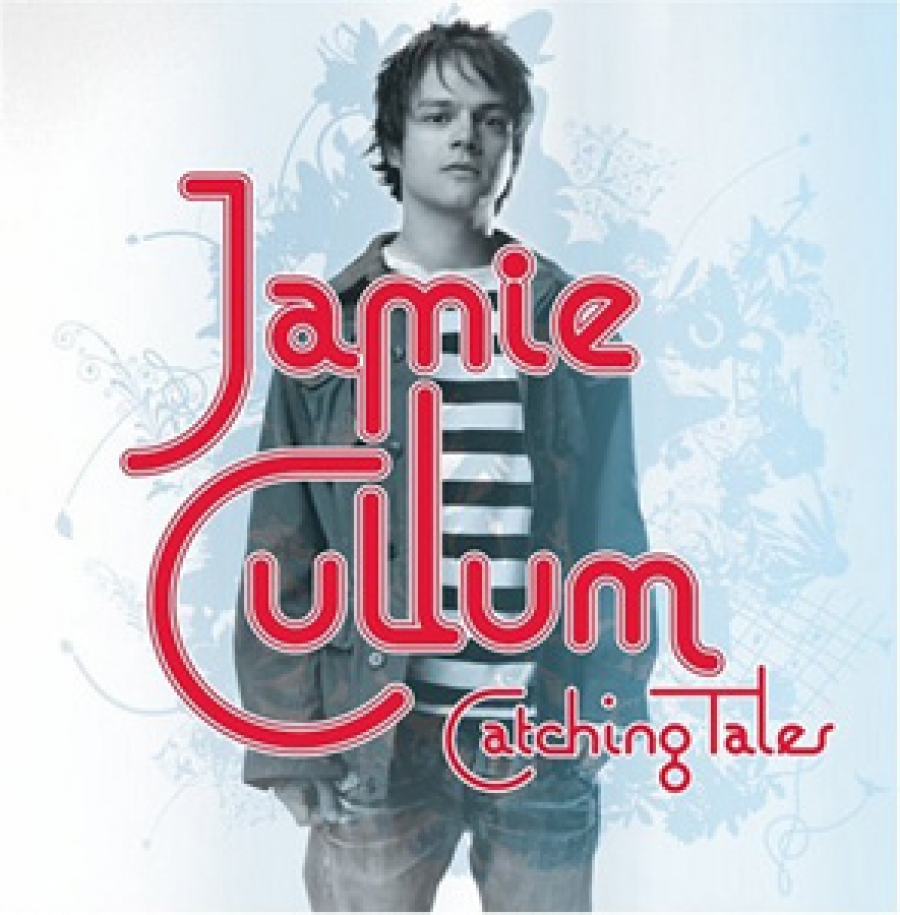 British pianist/vocalist and songwriting Jamie Cullum mixes jazz with melodic pop and rock into a crossover style that brings to mind artists such as Harry Connick, Jr and Norah Jones. Cullum will just as often cover a swinging jazz standard as a modern rock song, and his original compositions move from earnest ballads to songs of sardonic wit. As a showman he's equal parts Ben Folds and Billy Joel and on his 2004 release Twentysomething. he won XPN listeners over with songs like his covers of Radiohead's "High And Dry," The Neptunes' "Frontin'," "The Wind Cries Mary" by Jimi Hendrix along with standards like "Singing In The Rain," and "I Could Have Danced All Night."

While Catching Tales is a little less organic sounding than Twentysomething it mines similar territory and in some ways eclipses it. With Tales, Cullum has become an excellent balladeer as well as an original songwriter. There's a terrific cover of the Doves' "Catch The Sun," and a trippy, slow burning version of "I Only Had Eyes." But Tales finds Cullum really stepping up on the original songs including the "swing-soul" of "Nothing I Do," "London Skies," the fusion- influenced "Mind Trick," and the very Billy Joel-esque "7 Days To Change Your Life."