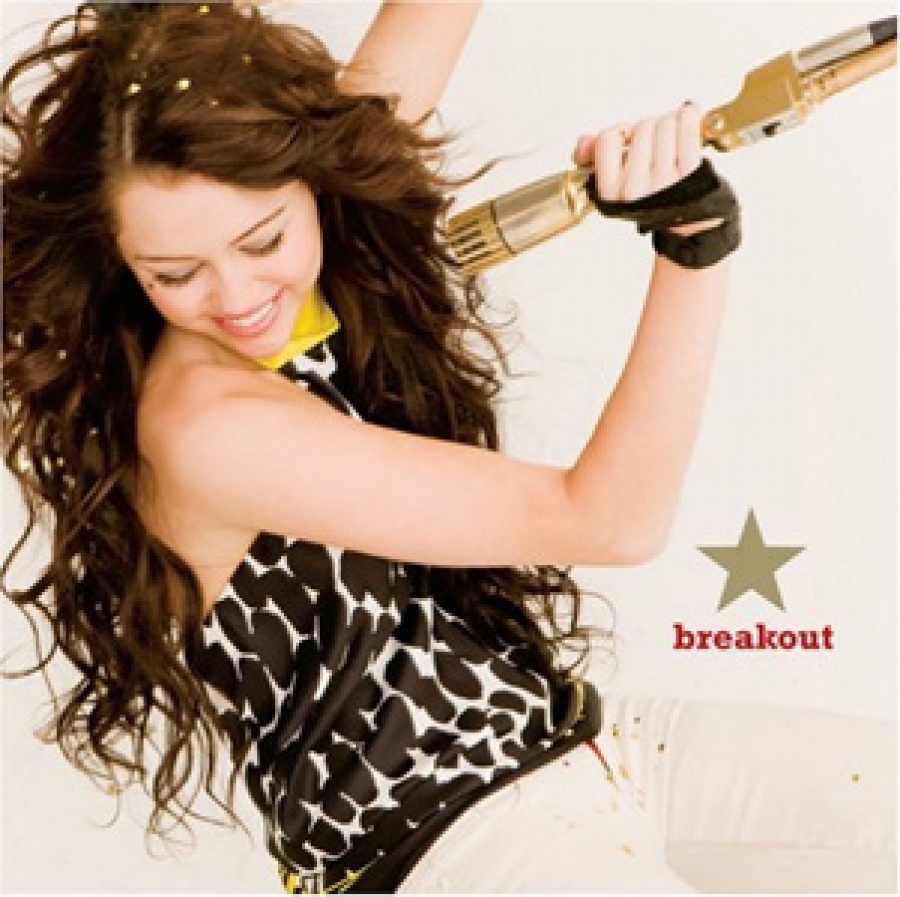 Soulive is a funky organ trio who cover a lot of musical ground including jazz, funk, soul and hip-hop. Their grooves are wide and thick, the beats guaranteed to bump your rump all through the night. Formed in the late Nineties, the band include drummer Alan Evans and his brother Neil on keyboards and guitarist Eric Krasno. Since their debut album, they've brought jazz to the dance floor and have become an exciting live band who were one of the highlights of this year's XPN All About The Music Festival. And they are known throughout jam band circles as one of the premier groups drawing on the jams of jazz and rhythms of soul.

Breakout is the band's debut for Concord Records after leaving Blue Note Records for a handful of successful records. Breakout is indeed somewhat of a musical break from the band's previous style of long jazzy jams. While the core of Soulive's sound remains the same, this album features an extended band and some great collaborations with musicians including Chaka Khan, Robert Randolph, Ivan Neville, Reggie Watts of Maktub and Corey Glover of Living Color. A new horn section peppers the songs with vitality and are greatly showcased on the Tower Of Power-esque instrumental "Vapor." Robert Randolph weighs in on a scorching cover of "Crosstown Traffic." The song "Freedom" taps in to classic Isley Brothers R&B and the sultry Chaka Khan's vocals soar on the song "Back Again."

Breakout is a fantastic new direction from a band whose sound can appeal to fans of Dave Matthews, The Roots and The Rolling Stones and whose live performances include spanking covers of Bobby Brown and Archie Bell & The Drells. Breakout brings on soul music of many flavors.