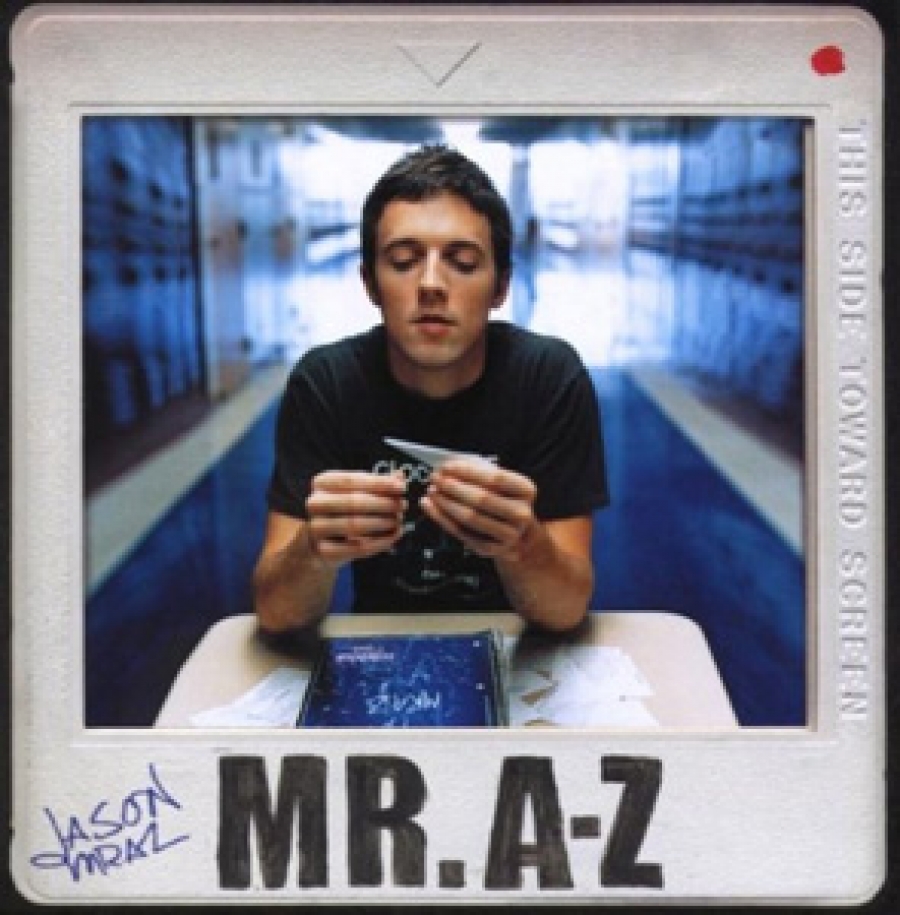 In the Fall of 2002, XPN listeners got their first listen to a new artist who at the time was a complete unknown, not heard on any other radio stations in our listening area. He was just another guy with a guitar and a head and heart full of lyrics.

It didn't take a hit song for XPN listeners to realize however, that Jason Mraz was a talented young guy, lyrically witty and he could drop some seriously melodic and crafty songs. The album, Waiting For My Rocket To Come, was a huge success first at XPN but very quickly the rest of world got turned on to his energy and unique sense of wordplay, particularly on the first single from the album, "Wordplay."

Now, several years and hit songs and millions of fans later, the Curbside Prophet has returned with Mr. A-Z. As Jason himself writes on his website, "this album is all Mraz from beginning to end, from alpha to omega, from the frontal lobe to the reptilian membrane. from A to Z. Thus I've assigned it the nomenclature it naturally desired and deserved: "MR. A-Z."

Produced by the legendary Steve Lillywhite, A-Z differs only from his debut in the caliber of the stories he tells, now with the added wisdom of age and road experience. The driving musical charge of Mraz's groove influenced rock & roll is notched up by Lillywhite's incredible production, and songs like "Life Is Wonderful," "Clockwatching," "Bella" (featuring Raul Midon), and "Please Don't Tell Her," are highlights in an overall terrific sophomore release.

More in this category: « Sufjan Stevens - Come On Feel The Illinoise - Asthmatic Kitty Son Volt - Okemah and The Melody Of Riot - Sony »
back to top