Erin McKeown - We Will Become Like Birds - Nettwerk Records 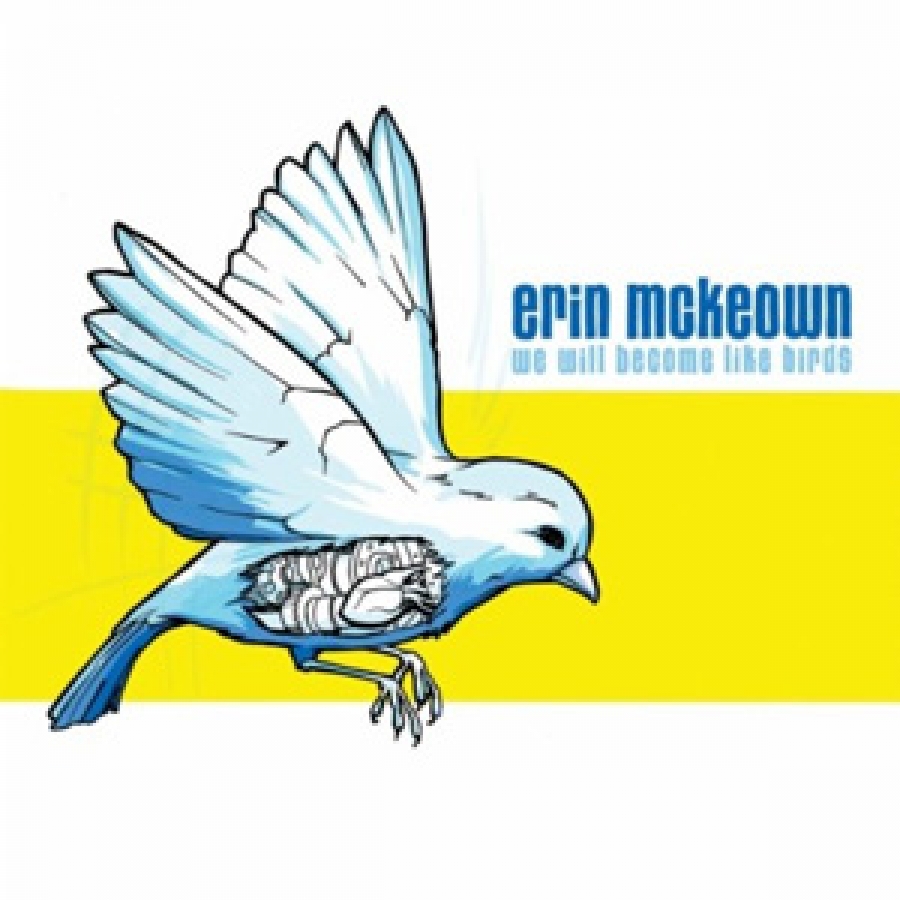 The charismatic and charming Erin McKeown first came to XPN listeners’ attention five years ago with her debut album, Distillation, a collection of quirky, folksy songs infused by her passion for jazz and blues. Since then, McKeown has greatly matured and on her new album she continues to create a singular sound unbound by genre restrictions.

We Will Become Like Birds has McKeown settling in to a rich sonic landscape that finds her as far from her “folk” roots as she has ever been. Birds is an eclectic collection of uniquely crafted pop songs and her best album yet. Erin enlisted some terrific musicians to help out on the recording of the album including Matt Chamberlain, Sebastian Steinberg, singer-songwriter Peter Mulvey and Argentina’s Juana Molina.

From the rocking “To The Stars,” and “White City” to the ambient “Beautiful (I Guess),” and the haunting “Float”, We Will Become Like Birds is a fabulous record. An engaging live performer, we’re also very excited to have her as a part of this year’s XPN All About The Music festival.

More in this category: « Son Volt - Okemah and The Melody Of Riot - Sony John Hiatt- Master of Disaster - New West »
back to top