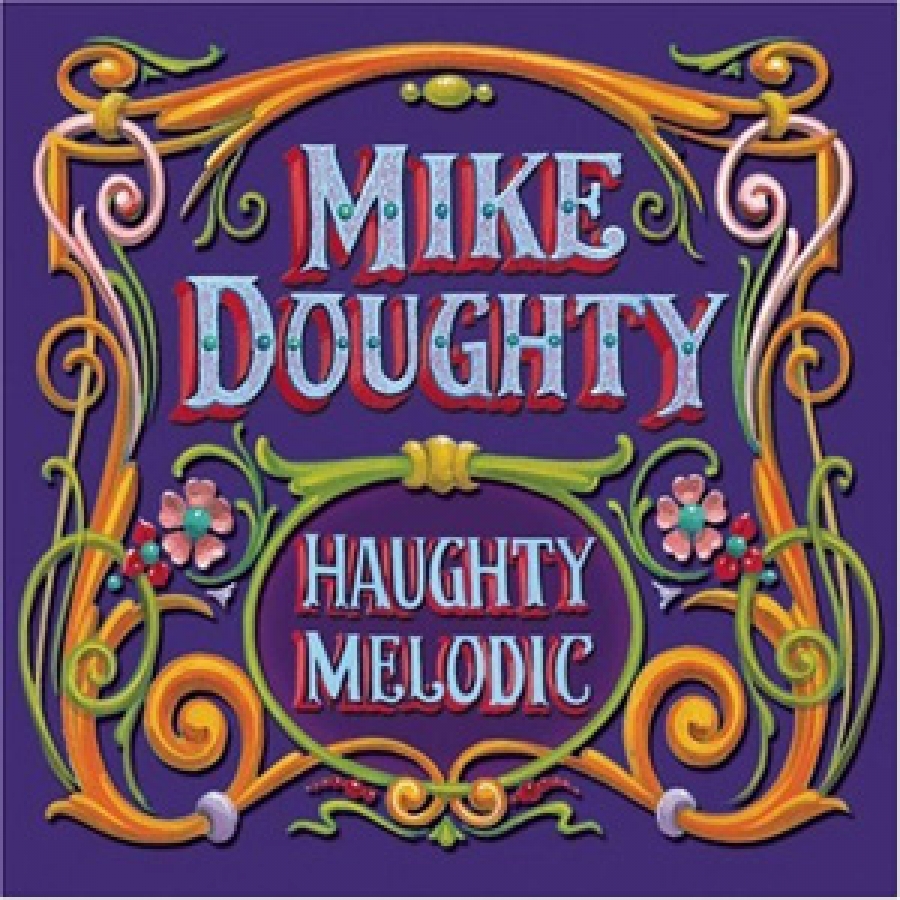 One of the highlights of this year's All About The Music Festival will be Mike Doughty's Band. Mike and his band perform on Saturday July 23. This week, XPN will go deep in to his new record to showcase the many sides of an incredibly talented artist.

Before pursuing a solo career, Mike Doughty sang and wrote songs in the Nineties with the band Soul Coughing, a hipster New York based quartet who combined rock with elements of electronic music, hip-hop, and Doughty's beatnik influenced spoken (and sometimes sung) words.

They were an unclassifiable band with a completely unique sound and released several now classic records including Ruby Vroom and Irresistable Bliss. While they achieved moderate mainstream success, Soul Coughing were critics darlings and developed a loyal and passionate fan base that to this day is devoted to Mr. Doughty and his work,

While this is not his debut solo album, it is his first for ATO Records, and was signed by ATO's co-founder, Dave Matthews who has been a fan of Mr. Doughty's music. Haughty Melodic is a superb collection of songs from one of pop's most hipster-esque hipsters. He's still got the sardonic wit and the same critical eye on fashionable pop culture that he's always had, however his P.O.V. has widened with the wisdom he's gained from age.

Lyrically reflective, yet still sporting his idiosyncratic opinions, the album has a great full sound to it. Produced by the brilliant Dan Wilson (former Semisonic and one of the Trip Shakespeares), the album walks a thin line between Doughty's edgy qualities and his pop leanings. And it all works wonderously - particularly on songs like "Unsingable Name," "Madeline and Nine," and "Tremendous Brunettes." Songs like "I Hear The Bells," "Sunken-Eyed Girl" and "Grey Ghost" are gems that give the listener a glimpse into Doughty's emotions that eschew his Beatnik-jive.

Haughty Melodic is full of the vim, vigor and vitality of an artist who has been making exceptional music his entire career and who definitely deserves more attention.

More in this category: « John Hiatt- Master of Disaster - New West Feist - Let It Die - Interscope »
back to top