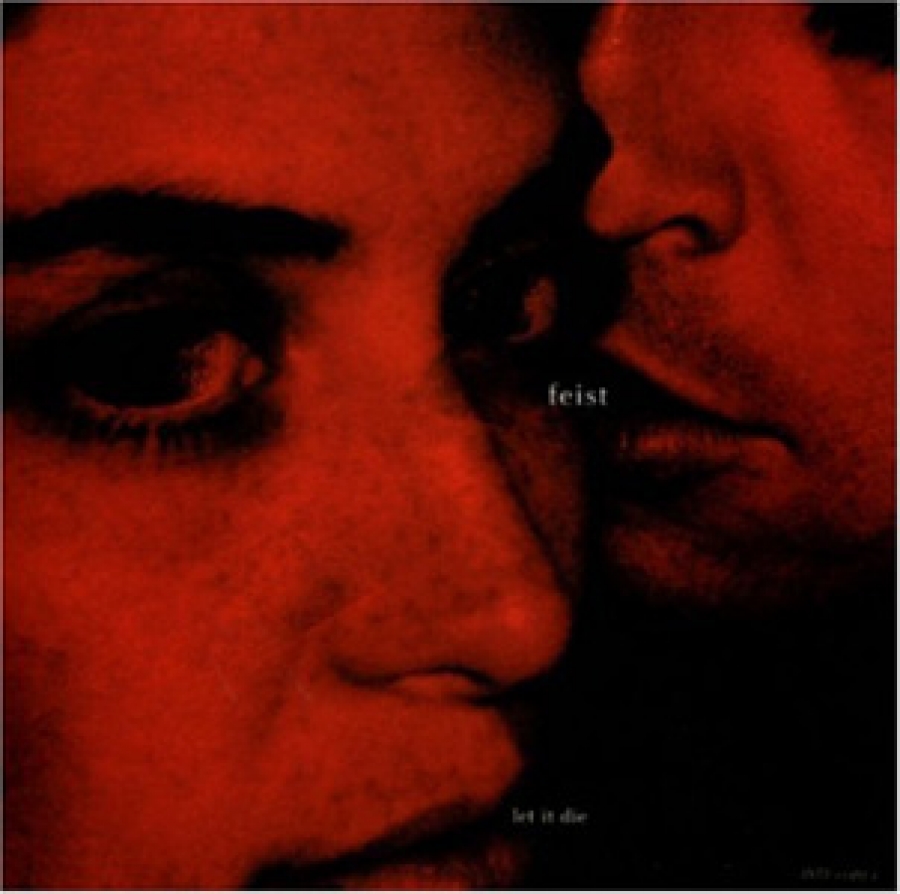 Feist is Leslie Feist, a Canadian singer-songwriter who has worked with the Norwegian folk-pop group Kings Of Convenience, the wondrously talented Toronto rock band Broken Social Scene, and even Peaches, a female rapper.

On her own however, Feist is much different than any of these aforementioned collaborations may suggest. Feist’s debut Let It Die is a collection of stripped down, sensual acoustic based pop songs with touches of trip-hop, bossa, indie-rock, and jazz. She’s a torch singer with a beautiful, captivating voice. Her charismatic songwriting distances her from Norah Jones or Madeleine Peyroux, yet Feist would certainly appeal to fans of these fine musicians.

While she brings new meaning to covers of songs by Ron Sexsmith, The Bee Gees’ “Inside Out,” and Blossom Dearie’s “Now At Last,” Ms. Feist’s own songwriting perfectly balances accessibility with quirkiness particularly on songs like “Mushaboom,” “Leisure Suite,” and “One Evening,” which sounds like a great lost Sade song. Let It Die refuses to do so; from start to finish it’s a fantastic debut from an exciting new artist.