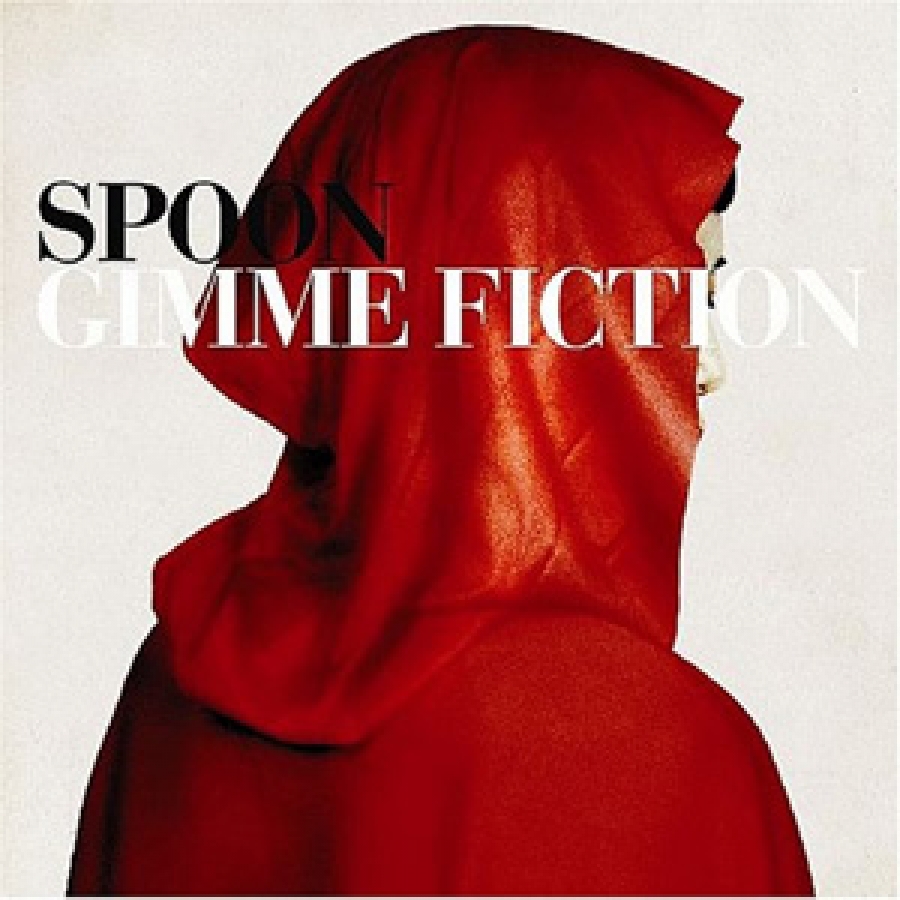 The Austin, Texas based originated in 1994 and released their first full length album in '96 on the indie label, Matador Records. Following an ill-timed move to a major label in 1998 the band left Elektra Records and returned to Merge Records, another vital indie-rock label which Spoon has called their home since.

After their triumphant 2002 release, Kill The Moonlight, and their highly critically acclaimed Girls Can Tell - released in 2001 - Spoon has continued to grow and now creates some of the catchiest, most assured rock ‘n’ roll. Gimme Fiction is their best album yet, an expansive, invigorating collection of songs.

To their fans, and the unitiated Spoon is just…well, Spoon. While they lack many musical comparisons, lead vocalist Britt Daniels is slightly reminiscent of John Lennon. Song for song, they curate a dark, yet soulful vibe that’s warm and inviting yet as distinctive and as darkly fun and inventive as bands like the Pixies and early-70’s Bowie.

Highlights on Gimme Fiction include the Prince-like single, “I Turn My Camera On,” the brilliantly catchy “Sister Jack,” “My Mathematical Mind,” and the slow burning “The Delicate Place.” Gimme Fiction ranks as one of the best indie-rock records of the year.

More in this category: « John Scofield - That’s What I Say: The Music of Ray Charles - Verve Robert Plant and the Strange Sensation - Mighty Rearranger - Sanctuary »
back to top