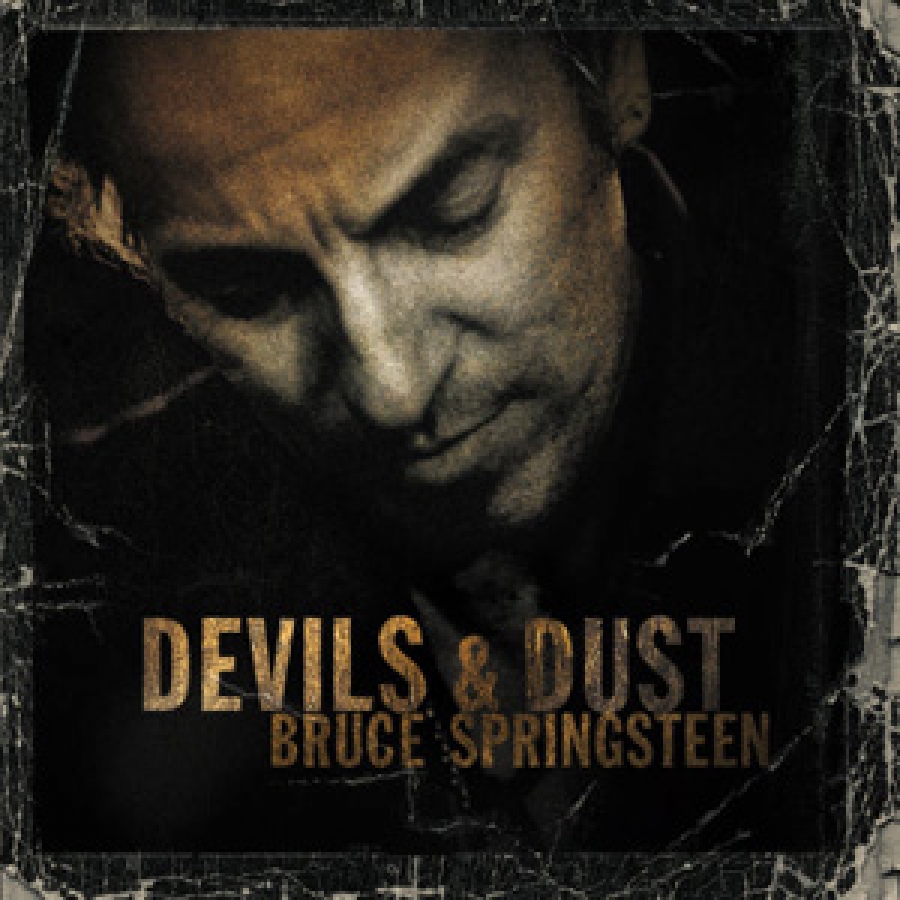 Three years after his post 9/11 inspired rock record The Rising , and the incredible tour that followed with the E Street Band, the Boss returns with a sparse, folk and country inspired collection of songs. Many of these songs were written in 1997 on the road during Springsteen's solo The Ghost Of Tom Joad tour, and were intended to be a follow-up to Springsteen's 1995 John Steinbeck-inspired acoustic record.

The inspiration for reviving these songs was when Bruce wrote the title song in 2003 at the start of the Iraq war. As with Tom Joad, the songs are set in the West and Southwest and conjour up imaginative stories of newly settled migrant workers and the kinds of mythical characters and themes that have been common to Bruce's work.

Featuring Steve Jordan on drums, Brendan O'Brien on bass, Suzie Tyrell on violin and Springsteen on guitars and other instruments, highlights include the slightly-rockin' "Long Time Comin," "All I'm Thinkin' About" - a bluesy shuffle featuring Bruce singing in a falsetto, and the song "All The Way Home," a soulful ballad Bruce wrote for Southside Johnny and done up here in a country-rock style.