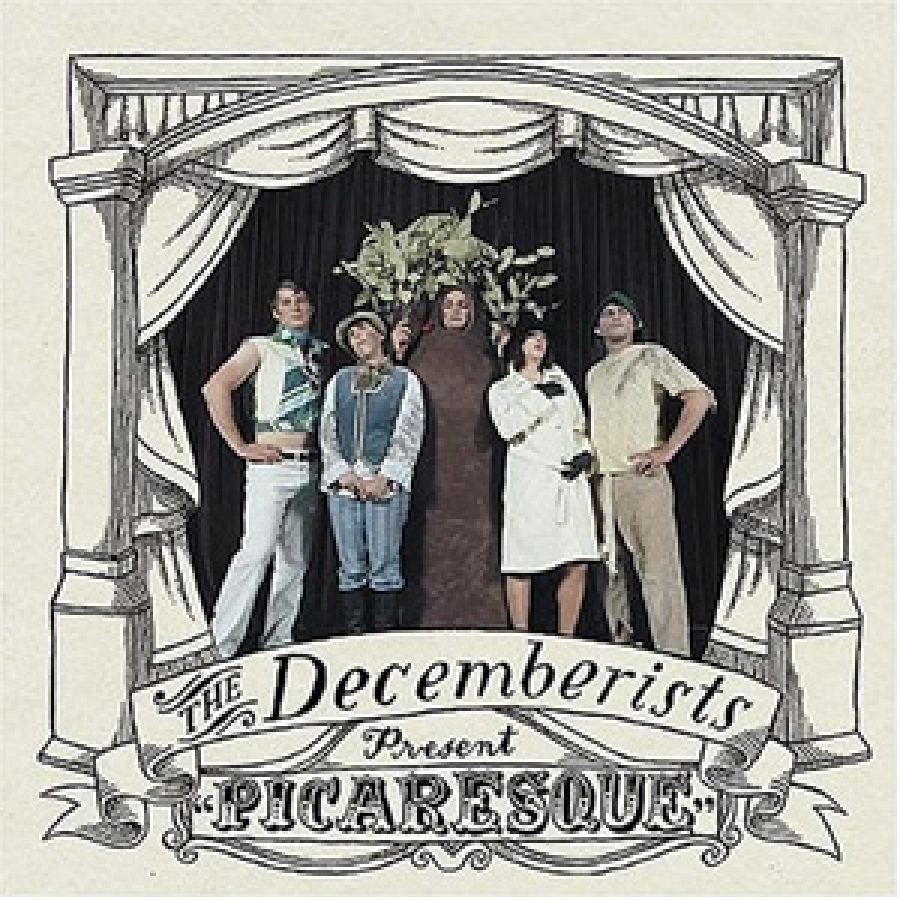 The Decemberists are a five piece band from Portland, Oregon and are fronted by singer/songwriter Colin Meloy. They take their name from the early 19th century secret society of Russian insurrectionists that led the revolution against the czars.

With each new record, The Decemberists continue to mature as songwriters. Songs like “The Engine Driver,” “We Both Go Down Together,” “16 Military Wives,” and the brilliant sea shanty “The Mariner’s Revenge Song” are perfect snapshots of a band on the brink of reaching a wider audience. Picaresque is the band’s moment in the sun – and it hints at the greatness ahead of them.

More in this category: « Beck - Guero - Geffen Records The John Butler Trio - Sunrise Over Sea - Lava »
back to top