Kathleen Edwards - Back To Me - Zoe Records 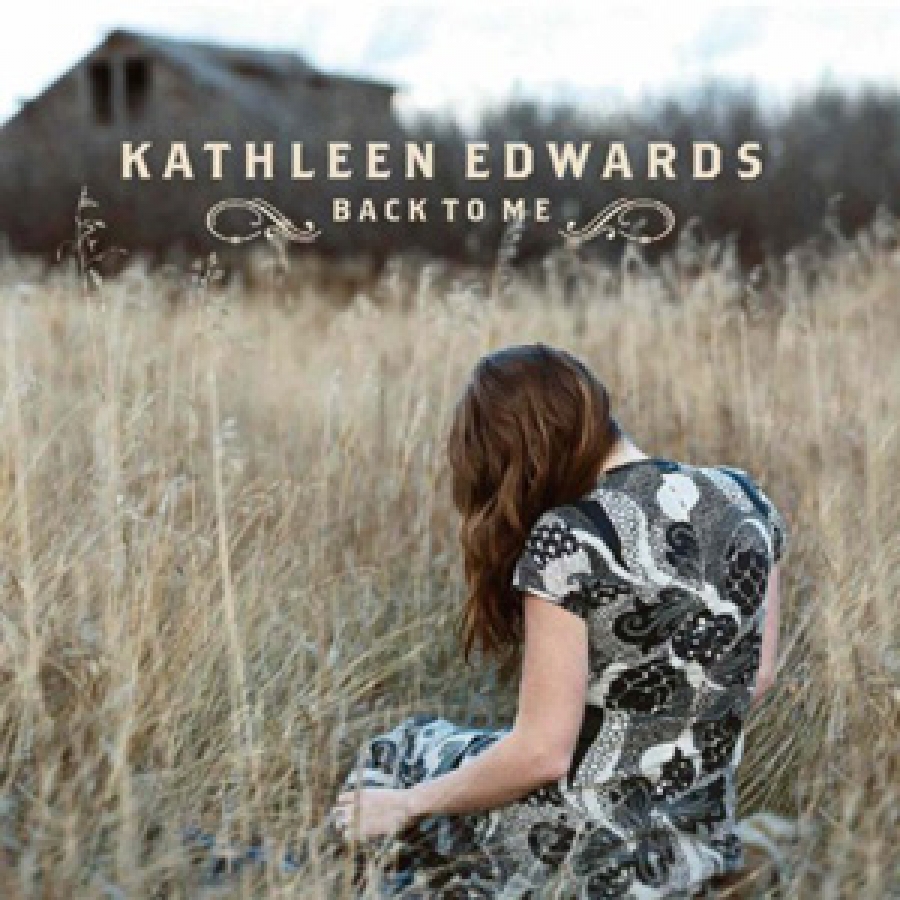 Kathleen Edwards released her debut album, Failer, in January ’03 to critical acclaim and wide open arms (or is that ears) from WXPN listeners. One of XPN’s most popular albums and breakthrough artists that year, the Canadian singer-songwriter came on with killer songs, a tight little band and a feisty rock ‘n’ roll attitude. With comparisons to Lucinda Williams and influences like Neil Young and Tom Petty, Ms. Edwards established herself almost immediately as an artist of significance and she built herself a loyal cult-like audience.

Back to Me is Ms. Edwards’ sophomore album, highly anticipated and worth every day of the just over two year wait. She has delivered an album that showcases incredible artistic growth with songs ready to propel her to the larger audience she deserves. From the two opening Petty-esque songs “In State,” and the title track with its soaring guitars and driving rhythms to the lovely “Pink Emerson Radio,” and melancholic “Away,” Kathleen returns with something to prove with her songs of love and longing.

With guest help from Jim James of My Morning Jacket, Benmont Tench of The Heartbreakers, Pierre Marchand and Richard Bell, Kathleen’s musical conspirators on the album include massive pedal steel guitarist Eric Heywood, the talented guitar work of Colin Cripps, and the rhythm section of bassist Kevin McCarragher and Joel Anderson on drums. Back To Me is a grand welcome back of a record from one of XPN’s greatest new artists of the decade so far.