Elliott Smith - From A Basement On The Hill - Anti- Records 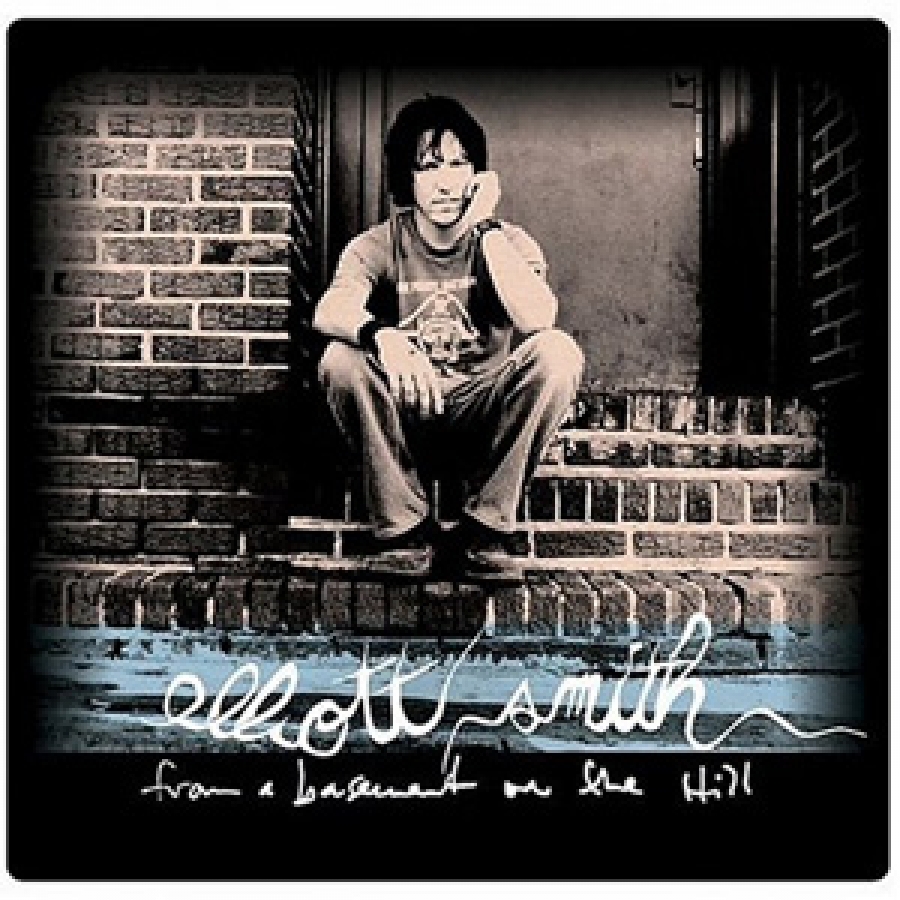 Elliott Smith’s posthumous album, From A Basement On The Hill, was close to completion when Smith met his untimely, sad death. A truly talented songwriter, Smith rose from obscurity to mainstream awareness in 1997 on the strength of the song “Miss Misery” from the Academy Award nominated soundtrack to Good Will Hunting. But even with that stellar surreal performance – Smith in a white suit singing to millions of television viewers alongside Celine Dion and Trisha Yearwood – he remained one of pop music’s more engaging, much loved and revered, yet little known singers and songwriters. Who can also forget his breathtaking cover of the Beatles’ “Because” at the end of the film American Beauty? It is a great moment in movie music history.

Smith started out in the punk band Heatmeiser and began releasing solo records in the early Nineties. The best of his work, records like “Either/Or,” and “XO,” are noted for his emotionally intense and melancholic lyrics, extraordinary Beatle-esque musical arrangements and soft acoustic ambience.

Released this past October, almost a year to the day Smith died, From A Basement On The Hill, is a bittersweet reminder of Smith’s incredible talent. Conceived as a double album, From A Basement On The Hill, was paired down to fifteen breathtaking songs by Smith’s friends - producer Rob Schnapf and musician Joanna Bolme. As his own personal life goes, like many of previous records, Basement is drenched in sadness. Certainly, Smith’s gloom-as-aesthete has been critically romanticized in light of his death, however, one can’t help but listen to the album’s lyrics with his death as context for such a powerful record.

More in this category: « Ani Difranco - Knuckle Down - Righteous Babe The Arcade Fire - Funeral - Merge Records »
back to top