U2 - How To Dismantle An Atomic Bomb - Interscope Records 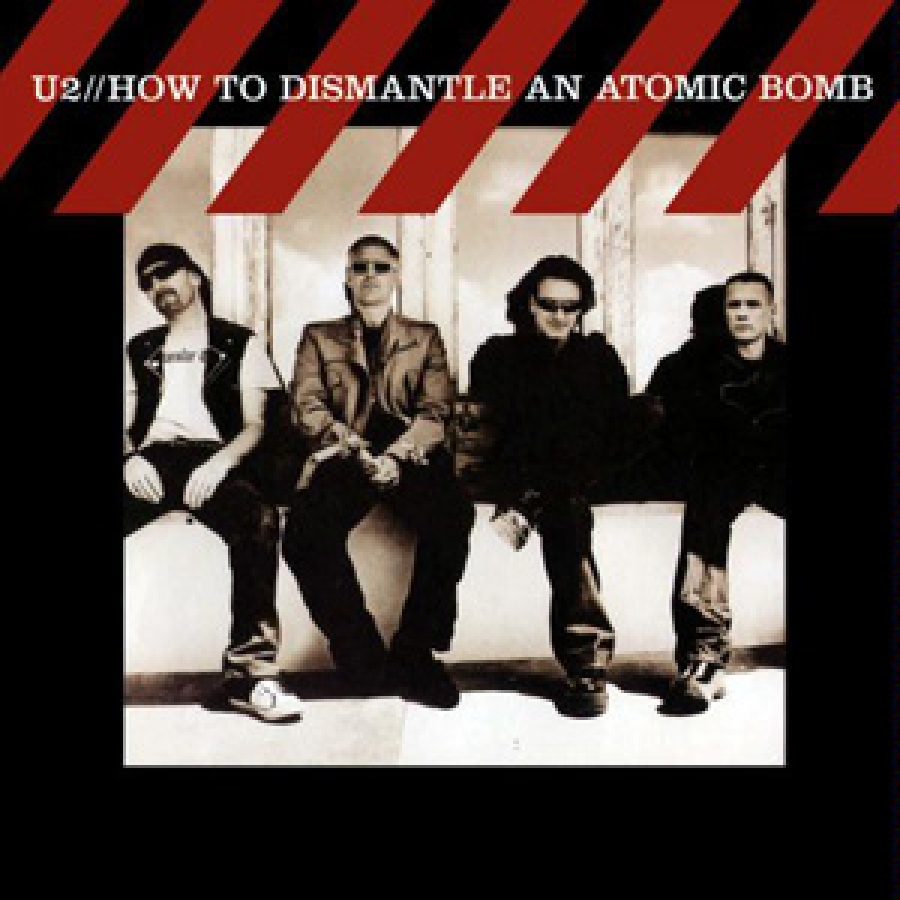 Rapidly approaching their 30th anniversary as a band, and now almost 25 years since the release of their debut, Boy, I can think of few bands who have not only continued to impact popular culture and music but who continue to make great recorded music. Undeniably, U2 is one of those bands.

If it’s even imaginable, How To Dismantle An Atomic Bomb may be U2’s best album since The Joshua Tree. And not that their albums since then haven't been good. In fact, albums like Achtung Baby and All That You Can’t Leave Behind are possibly two of the greatest albums recorded since 1990.

How To Dismantle An Atomic Bomb is a superb album, containing all of U2’s timeless musical and lyrical signatures. Songs about faith and the intimacy of love are couched in sounds that often recall the spaciousness of records like The Unforgettable Fire and their all important Joshua Tree yet reach back even further to the melodic toughness of their 1983 classic War.

Atomic Bomb is instantly recognizable, yet it is altogether a completely whole new U2 record. You’ll hear familiar guitar riffs from their earlier songs but you just can’t place them. The song “Crumbs From Your Table,” may immediately remind you of “Stuck In A Moment” from their last album, but then along comes The Edge’s inventive, circular, psychedelic guitar work and takes the song to a different place. This is part of Atomic Bomb’s brilliance.

From the opening moment of the album when Bono counts down to the power chords of “Vertigo” in Spanish to the cathartic finish of the album’s last song, “Yahweh,” U2 have once again confirmed their place as one of the greatest rock bands of all time…and getting better at it with each new release. You can only say that for a few - if any - rock bands still recording 20 years into their careers.