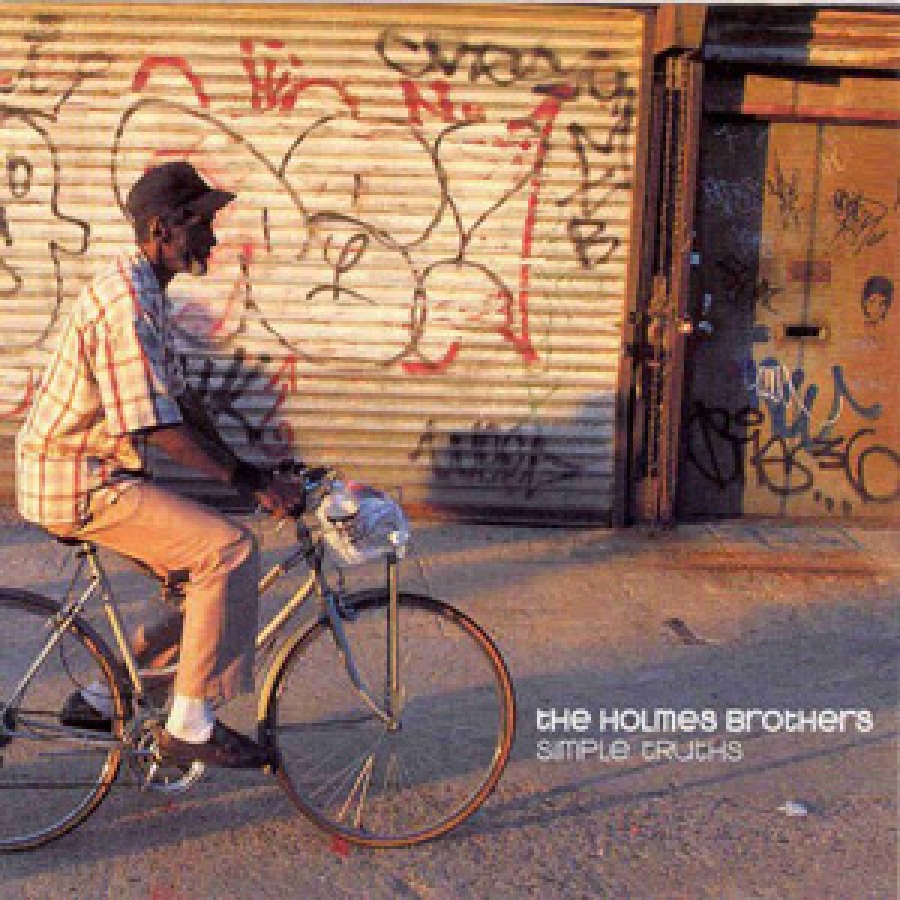 Wendell and Sherman Holmes, and Popsy Dixon have been playing their funkified and gospel inspired blues and R&B since the Sixties and released their first album in 1989 on Rounder Records. In The Spirit was an instant classic, showcasing their tight rhythm playing and vocal harmonies. Early supporters included Peter Gabriel and Van Morrison, while Joan Osborne produced their last album and hired them as her backing band in 1997. It has taken them almost a quarter of a century, but now The Holmes Brothers are internationally acclaimed performers.

The Holmes Brothers’ live shows and albums have received nothing but rave reviews and for all the right reasons. As live performers they’re inspiring and fun. As artists they put a unique spin on contemporary, spiritual soul music that has passion, fire and authenticity. They play every show like it was their last.

For Simple Truths, the band turned to the same Grammy-winning pair—producer Craig Street (Cassandra Wilson, Chris Whitley) and engineer S. Husky Höskulds (Tom Waits, Joe Henry, Wallflowers)—who were part of the team for the 2003 Norah Jones hit “Come Away With Me.” Simple Truths features an excellent collection of songs written by some of the greatest songwriters, including Townes Van Zandt “If I Needed You,” Bob Marley’s “Concrete Jungle,” Gillian Welch, Willie Nelson, Hank Williams as well as a unique cover of Collective Soul’s “Shine.” Their original songs fit perfectly next to these well chosen covers. Transcendent, warm, boundary-defying, and soulful – all the right ingredients for another fantastic Holmes Brothers album.