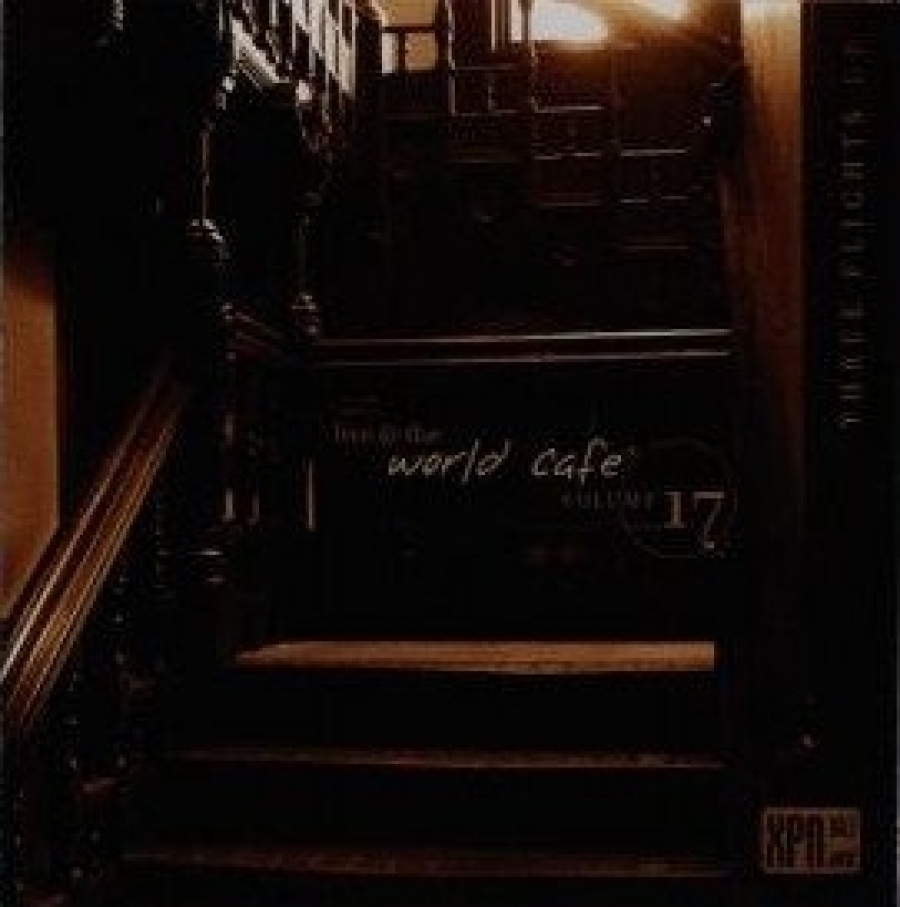 Why Three Flights Up? This CD is named after the three flights of stairs artists climbed when they came to WXPN and the World Cafï¿½. They literally had to walk their gear up three flights to get to the old World Cafe studios. Our old, beautiful building has no elevator - not a challenge for Alexi Murdoch, if it's just him and his acoustic guitar. But if you're the Los Lonely Boys and you've got stacks of Marshall amps and a big drum kit...well, lets just say each band that drags their equipment those three flights up, comes back down in much better shape!