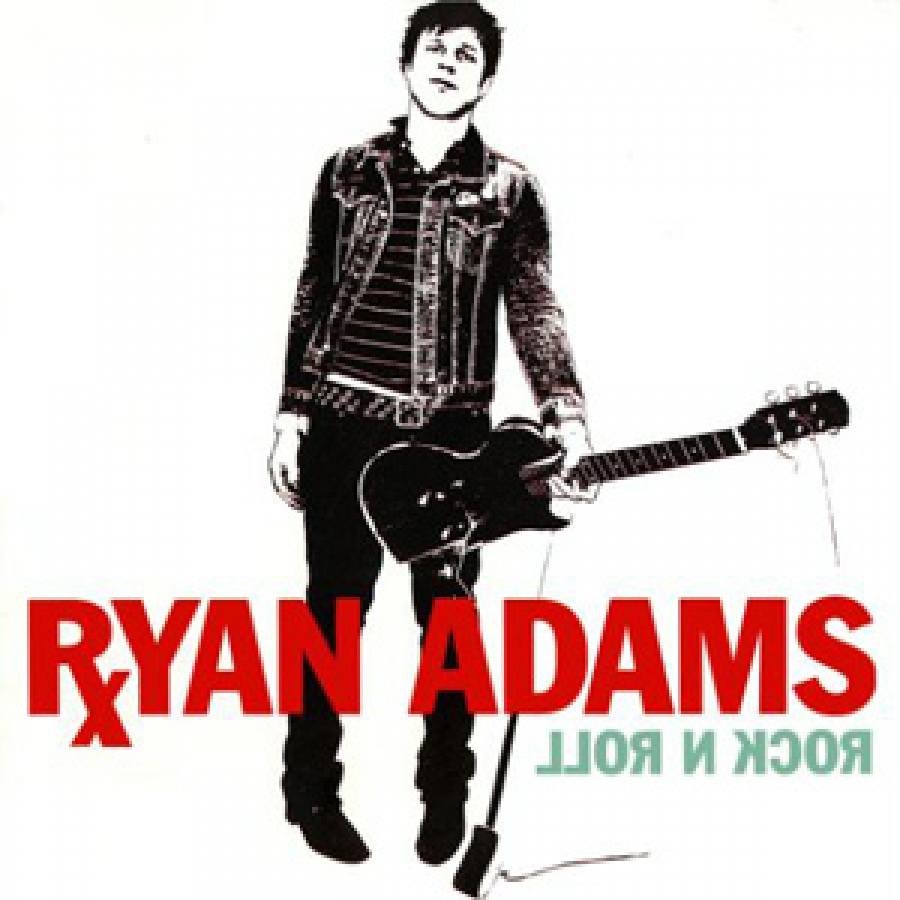 When Ryan Adams’ first band Whiskeytown debuted in the mid-Nineties they were one of the few “alt-country” bands that critics and fans of the genre felt could break through to mainstream success. Truth is however, while Whiskeytown was a critical success, creatively that had as much to do with “country” music as the Eagles did during their prime. If anything, Adams established himself as an excellent songwriter with a variety of influences, country music being just one of them.

After several albums, Whiskeytown broke up and spawned Adams’ solo career which started with Heartbreaker (a collection of Dylan-esque inspired songs) and was followed by Gold, released two weeks after 9/11. With songs like “New York, New York” “Answering Bell,” “La Cienega Just Smiled,” and “When The Stars Go Blues” (a hit for The Corrs and Bono), Gold firmly established Adams as one of the best new songwriters.

Ryan Adams is a well studied student of pop music, equally comfortable discussing the value of punk bands like Black Flag and Husker Du, as well as legends like the Rolling Stones and the Grateful Dead. One night several years ago in a bar in Boulder, Ryan and I spent an hour talking about the importance of one of our favorite bands – Grand Funk Railroad. Anyone willing to admit an admiration for that band gets major points in my book!

Rock N Roll comes on the heals of 2002’s Demolition, a collection of “demos” that put most songwriters’ finished songs to shame. A prolific songwriter, Adams has at least four albums of songs ready for release. Along with Rock N Roll, he is also releasing the first of a two-part collection called Love Is Hell, 14 songs he recorded just prior to Rock N Roll.

If you’re a fan of Ryan Adams and are looking for the classic 70’s singer-songwriter styled sounds of Gold or Demolition, you’re in for a surprise. True to its name, Rock N Roll is a full-on rock and roll album, inspired by Adams’ love for bands like The Replacements and The Smiths. On it, Adams rolls out the Marshall amps and turns up the guitars and he’s written some mind-blowingly great songs like “Burning Photographs,” “Anybody Wanna Take Me Home,” and the T.Rex sounding “Shallow.”

While Rock N Roll may be disappointing to Ryan’s fans that wallow in the sensitive singer-songwriter beauty and intelligence of his previous albums, Adams continues to be at the top of his songwriting form on this album – even as he pushes the volume to 11. If you’re looking for Ryan the acoustic torchbearer seek out Love Is Hell. Rock N Roll, simply, just rocks. And if he can't rock you, nobody will.

More in this category: « Josh Ritter - Hello Starling - Signature Sound
back to top