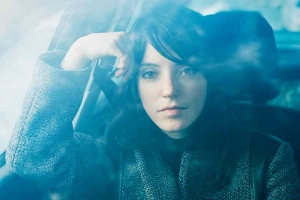 More Emotionally Direct Music On Sharon Van Etten’s Are We There?
Tagged under
Read more... 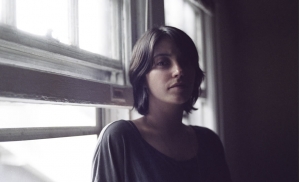 Sharon Van Etten is something of an indie darling, given her raspy, elegant vocals and penchant for deeply confessional folk rock. 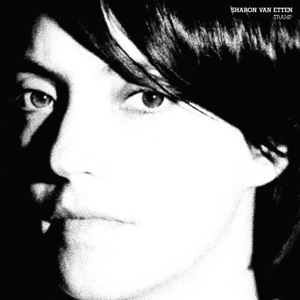 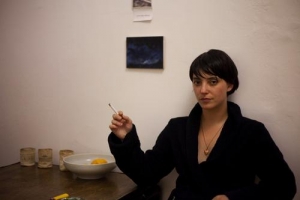 Three years ago a singer-songwriter from Brooklyn named Sharon Van Etten recorded the first Shaking Through session. The session would be the first step toward writing her second album.