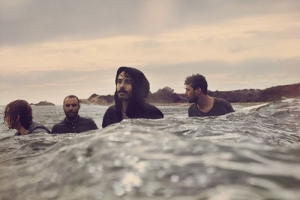 From Gorilla Manor in LA to Brooklyn and Back: The Odyssey of Local Natives Second Album April 15, 2013 - Recently releasing their sophomore album Hummingbird on Frenchkiss Records this past January, this Los Angeles based indie rock band, known as the Local Natives, has sparked a lot of discussion on their highly-anticipated album release.
Tagged under
Read more... 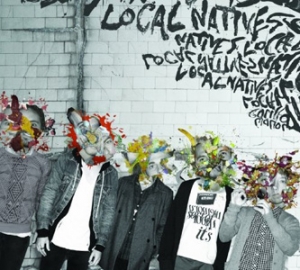