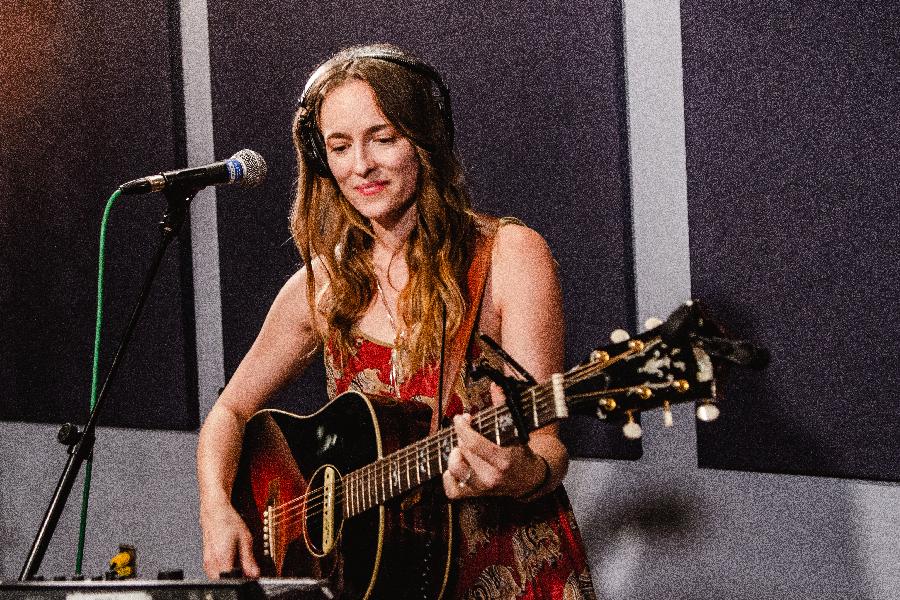 Landes' voice and songwriting sound like such a seamless fit for classic Nashville.
"Who are you and why are you calling me?" According to Dawn Landes, that's what Country Music Hall of Famer Fred Foster said when she rang him up out of the blue and asked Foster to produce her new album. Foster founded Monument Records, he signed Dolly Parton and he produced most of Roy Orbison's hits in the 1960s. These days, he's in his late eighties and mostly retired. Landes explains how she won Foster over and performs live songs from the album they made together called Meet Me at the River.