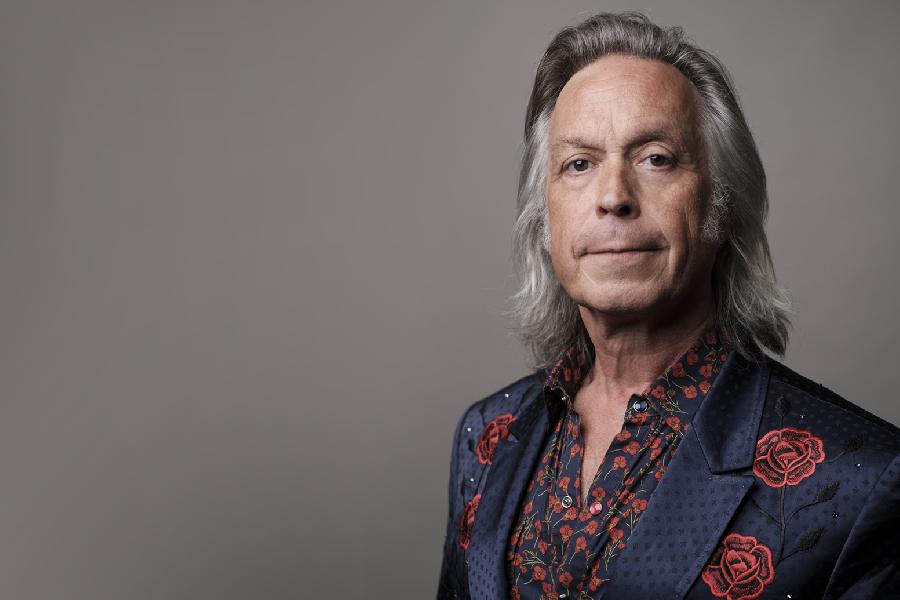 One of the kings of Americana releases two new albums to bookend his career â€” one with new tunes and one that dusts off his recordings from 1979.
Jim Lauderdale is rightfully considered one of the kings of Americana music. He's a songwriter's songwriter, having written for George Strait, Patti Loveless, Vince Gill, George Jones and countless others. He's sang on records from Dwight Yoakam and Lucinda Williams. He has toured with Johnny Cash, Merle Haggard, Nick Lowe and yeah, even Hootie & the Blowfish. He's one of the hardest working musicians in Nashville, recording and releasing 29 albums since his debut album in 1991.

HEAR THE COMPLETE SESSION AND MORE ON NPR MUSIC
More in this category: « Wild Cub Kaiser Chiefs »
back to top
Site Map | Help & FAQs | Privacy | Contact | Playlist | Public Inspection File | Public File Help
Copyright 2022 WXPN-FM / The Trustees of The University of Pennsylvania, All Rights Reserved
XPN.org is made possible with the generous support of XPN Members and our Business Sponsors.