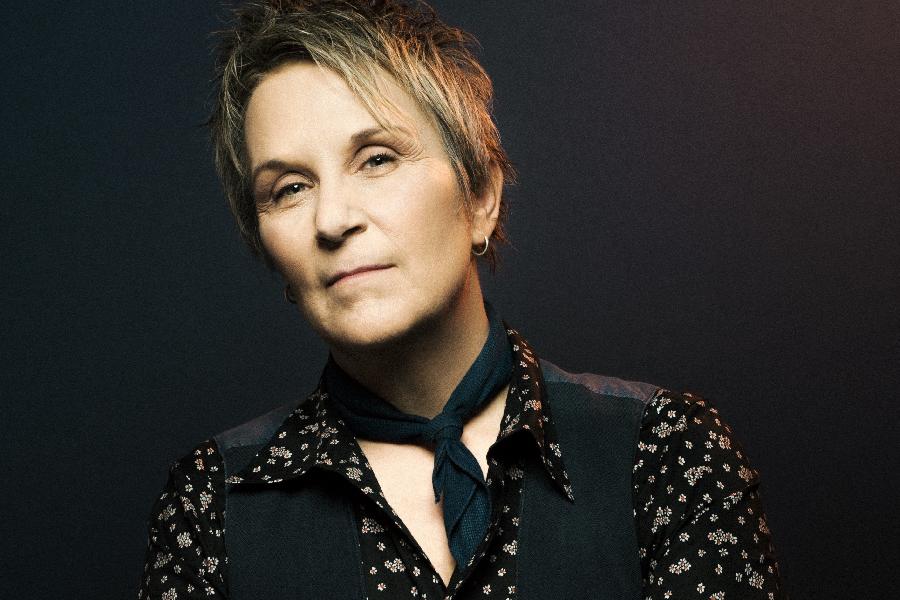 Gauthier's latest album, Rifles & Rosary Beads, is the product of compassion and a call for more of it at a time when it's needed most.
If you travel in Nashville's singer-songwriter circles, or literary circles, or progressive activist circles, you've probably witnessed Mary Gauthier bring a room to tears. Born in New Orleans, Gauthier has lived in Music City since 2001 and made her mark on both the mainstream country and Americana worlds. Her songs have been recorded by stars ranging from Tim McGraw and Blake Shelton to Bobby Bare and Bettye LaVette; she is a regular performer at the Grand Old Opry and a past winner of the Americana Association's Emerging Artist award. Gauthier has released seven studio albums, including the universally acclaimed Mercy Now and The Foundling, in which she confronted her past as an orphan, an adoptee and a teenage runaway.