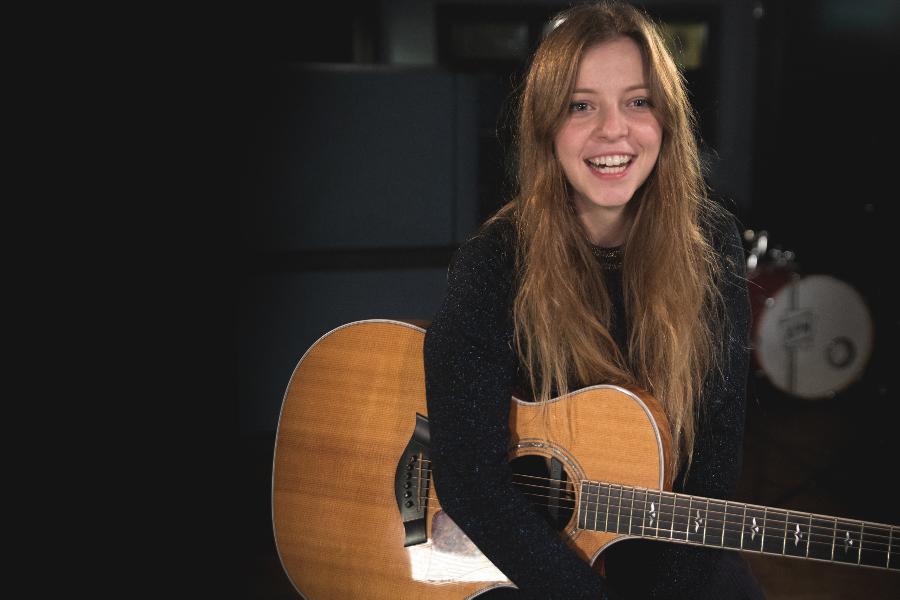 The London-based 20-year-old singer-songwriter performs live in the studio, including her version of Johnny Cash's "I've Been Everywhere."
There is no way to know â€” at least not from the depth and maturity of her music â€” just how young Jade Bird was when she wrote the songs on her new EP. She tells us in this session that she just turned 20, and that many of her songs were written when she was 17 or 18! She may be young, but the London-based singer-songwriter tells us she draws inspiration from an older crowd: Neil Young, Bob Dylan, even Son House. She was blown away to record with producer Simone Felice of the Felice Brothers in his studio in the Catskill Mountains

More in this category: « Mary Chapin Carpenter Keane »
back to top
Site Map | Help & FAQs | Privacy | Contact | Playlist | Public Inspection File | Public File Help
Copyright 2022 WXPN-FM / The Trustees of The University of Pennsylvania, All Rights Reserved
XPN.org is made possible with the generous support of XPN Members and our Business Sponsors.