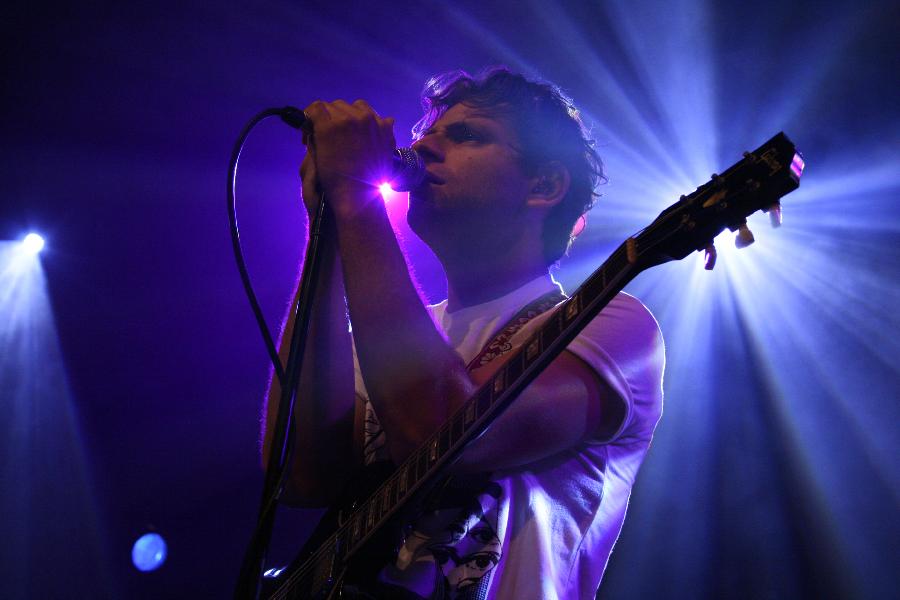 Hear a performance and interview with the NPR Slingshot band, and watch the trio perform "Thorns," the third single from its upcoming debut album.
Talk about building a buzz! Slingshot artist Lo Moon wowed us with its first single "Loveless" in September 2016. They let it percolate for a good eight months before unleashing its follow-up single, "This is It" in May. And today, they give us "Thorns" â€” the third single off a debut album to be released in early 2018. Suffice it to say, this is a new band that's taking time to get it right.

More in this category: « Nels Cline J Roddy Walston And The Business »
back to top
Site Map | Help & FAQs | Privacy | Contact | Playlist | Public Inspection File | Public File Help
Copyright 2022 WXPN-FM / The Trustees of The University of Pennsylvania, All Rights Reserved
XPN.org is made possible with the generous support of XPN Members and our Business Sponsors.