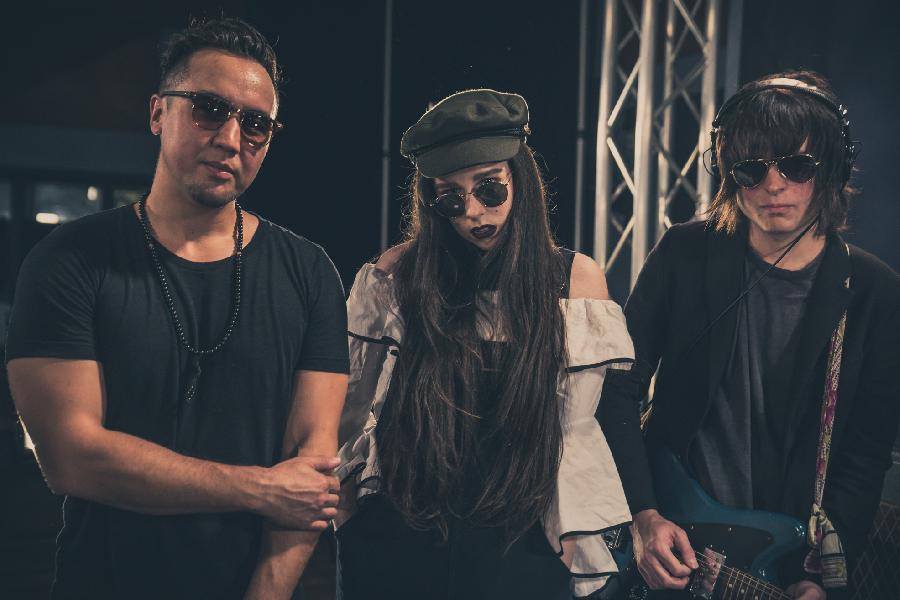 The singer â€” who counts Katy Perry among her fans â€” performs songs that show off her classically trained singing chops and dark pop sensibilities.
I first heard today's guest sing in the early 2000s in Toronto. Back then, she was Allie Hughes â€” a theater kid known for her mammoth vocal range and quirky, original songs. Then, a few years ago, I heard her sing again â€” only this time, she was "Allie X" and millions upon millions of Katy Perry fans were hearing her too, thanks to Perry's emoji-laden 2014 tweet: "Currently I'm obsessed with this song CATCH by Allie X. SPRING JAM!"