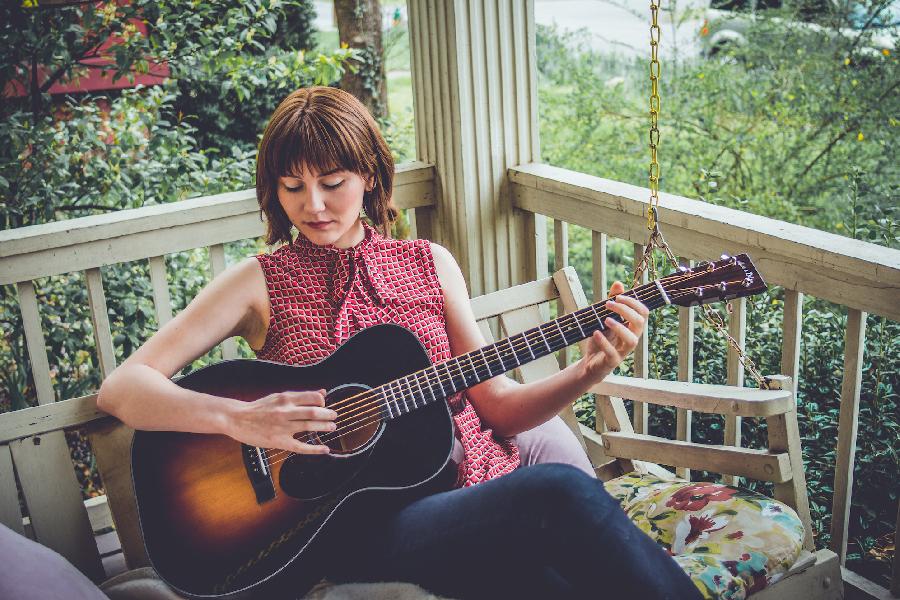 Catching up with the first female to ever be nominated for International Bluegrass Music Association's guitarist of the year award â€” she was not expecting the honor.
In the 27 years that the International Bluegrass Music Association has been handing out awards, no woman had ever even been nominated for guitarist of the year, until now. Molly Tuttle, a 24-year-old California native and current Nashville transplant, was named as one of the five elite pickers vying for the trophy this year. She's also up for emerging artist and female vocalist of the year.

More in this category: « White Denim Edward Sharpe & The Magnetic Zeros »
back to top
Site Map | Help & FAQs | Privacy | Contact | Playlist | Public Inspection File | Public File Help
Copyright 2022 WXPN-FM / The Trustees of The University of Pennsylvania, All Rights Reserved
XPN.org is made possible with the generous support of XPN Members and our Business Sponsors.