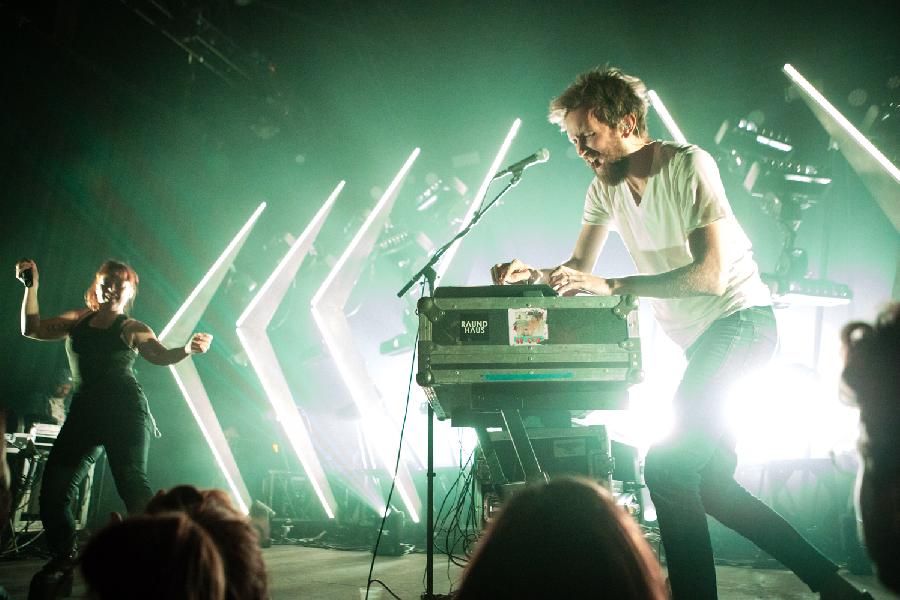 It's been a pretty stellar year for new music. Enjoy a playlist of some the best so far, including The War On Drugs, Hurray for the Riff Raff, Gorillaz and more.
We're almost halfway through the year, so we here at World Cafe decided the time was ripe to look back on the best of 2017 so far. In case you haven't noticed, it's been a pretty stellar year for new music. The War on Drugs gifted us with an 11-minute opus off its highly anticipated upcoming album, LCD Soundsystem released a couple tracks from its first new album in seven years and we got to meet LA-based up-and-comers Lo Moon with some early singles from its future debut.

HEAR THE COMPLETE PLAYLIST AND MORE ON NPR MUSIC HERE