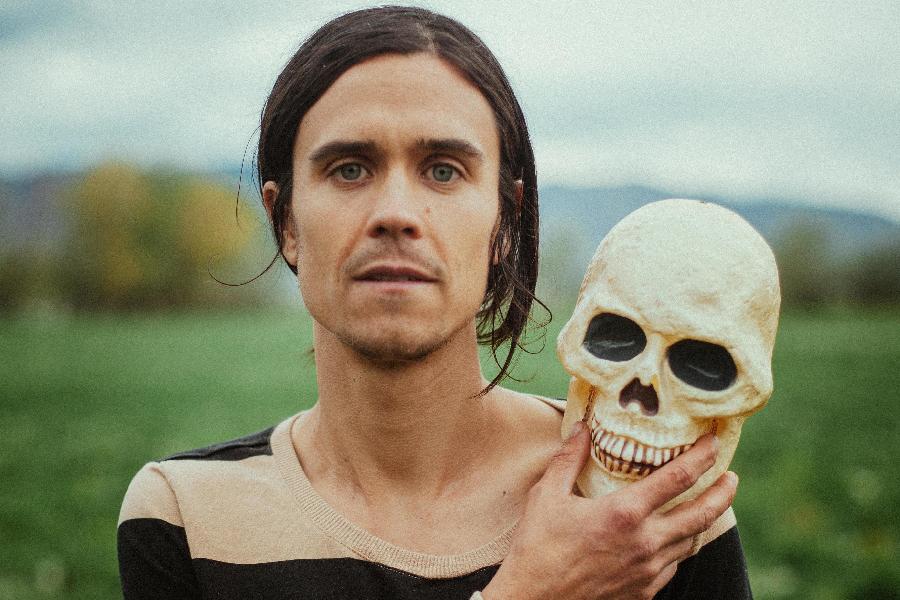 The songs on James' latest album, My Spirit Sister, are staggeringly honest snapshots of love and doubt. Hear an interview and performance from the Americana songwriter.
Joshua James' new album is called My Spirit Sister. Released a little over a decade into his career, it features staggering honesty - the kind of stuff that's difficult to say out loud, let alone sing. For example, James wrote the song "Millie" when his wife was pregnant with their second child and he was having severe doubts. "I really just had no idea how to cope with it," James says. "Should I just leave this gal with her mom and just depart and try to start again? What am I to do?"

More in this category: « Lissie Rolling Blackouts Coastal Fever On World Cafe »
back to top
Site Map | Help & FAQs | Privacy | Contact | Playlist | Public Inspection File | Public File Help
Copyright 2021 WXPN-FM / The Trustees of The University of Pennsylvania, All Rights Reserved
XPN.org is made possible with the generous support of XPN Members and our Business Sponsors.