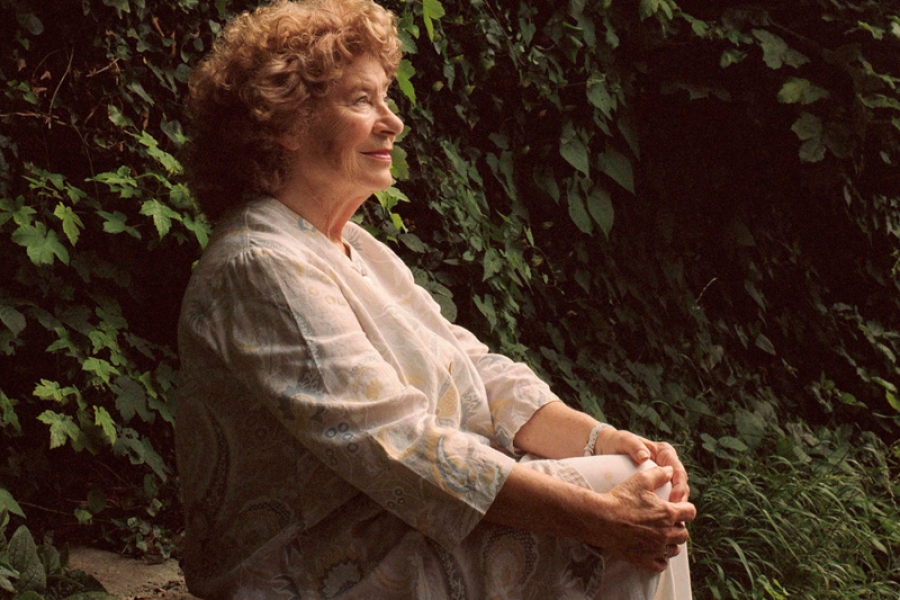 The British folk icon is singing again for the first time in almost 40 years - and she certainly has stories to tell.
Shirley Collins has been a servant of folk songs - mostly from the U.K., some collected in her native Sussex - throughout her life. Born in 1935, she made some of the most important recordings in British folk and folk-rock through the '60s and '70s. She recorded on her own, with her sister Dolly and then with her second husband, Ashley Hutchings, in The Albion Dance Band. But nearly 40 years ago, she stopped singing, struck by dysphonia - an inability to sustain singing - while in a production at the National Theatre. (The cause, she explains, had to do with heartbreak.) She occupied her time with many other things until a little over a year ago, when she was persuaded to start singing again.

More in this category: « Foxygen Foxygen »
back to top
Site Map | Help & FAQs | Privacy | Contact | Playlist | Public Inspection File | Public File Help
Copyright 2022 WXPN-FM / The Trustees of The University of Pennsylvania, All Rights Reserved
XPN.org is made possible with the generous support of XPN Members and our Business Sponsors.