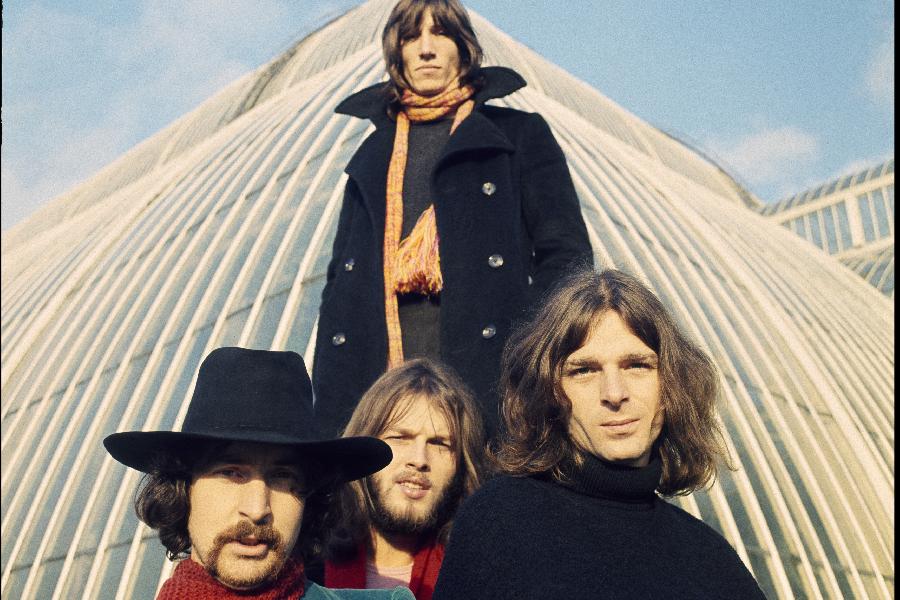 The band's longtime drummer shares everything you wanted to know about the early years of Pink Floyd.
Before there was Dark Side Of The Moon - Pink Floyd's magnum opus, which stayed on the charts for years and years and has come to define progressive rock - there were years of albums and experimentation for the band. That included ballets, film scores and even live accompaniment to the moon landing. All this material, which also includes outtakes, BBC recordings and more, has been gathered into a 27-disc box set of music and video called The Early Years 1965-1972.