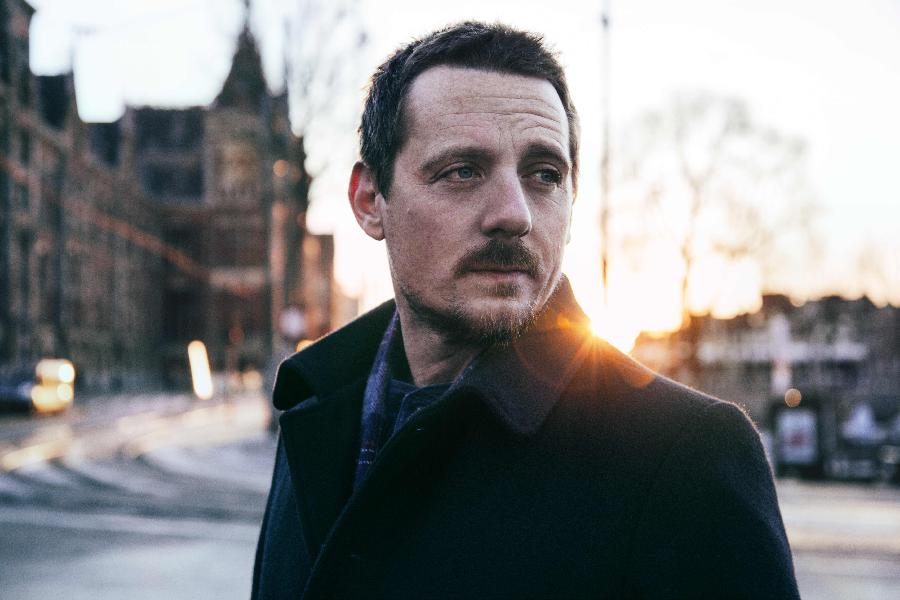 Hear the Americana star perform songs from A Sailor's Guide To Earth and discuss writing for his son in this session.
Sturgill Simpson is at the top of the Americana hill right now. He has a pair of sold-out shows tonight and tomorrow night at the "Mother Church of Country Music," the Ryman Auditorium in Nashville. He got to this point with some extraordinary music. World Cafe last spoke to Simpson just as his second album, Metamodern Sounds In Country Music, was gaining traction. He was most intrigued by the success of that album as compared to his debut, High Top Mountain. Both were produced by Dave Cobb, but it was Metamodern that swept the Americana Awards in 2014.

HEAR COMPLETE SESSIONS AND MORE ON NPR MUSIC HERE
More in this category: « Here's To New Beginnings: A Playlist For 2021 Lianne La Havas' Latest Album Is All Hers »
back to top
Site Map | Help & FAQs | Privacy | Contact | Playlist | Public Inspection File | Public File Help
Copyright 2022 WXPN-FM / The Trustees of The University of Pennsylvania, All Rights Reserved
XPN.org is made possible with the generous support of XPN Members and our Business Sponsors.