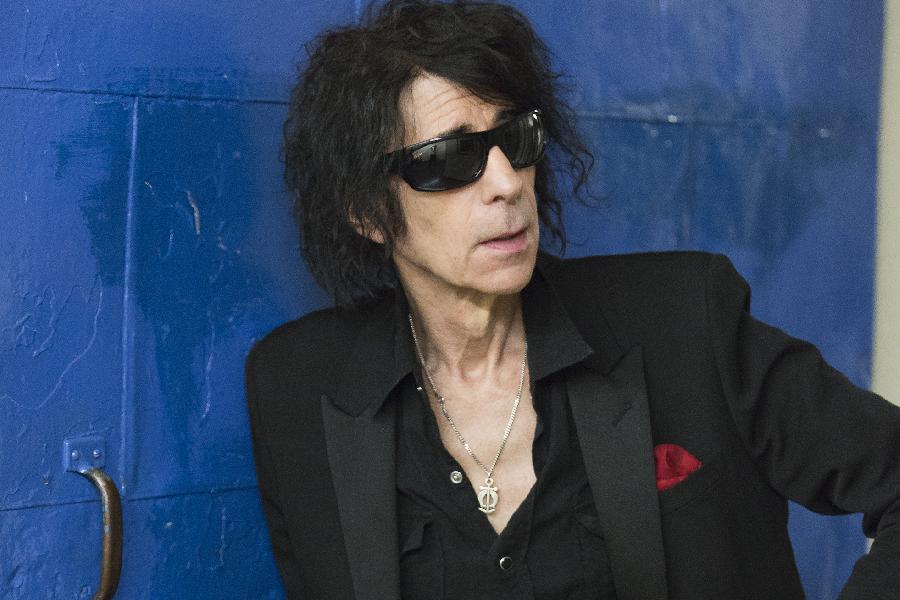 The former J. Geils Band frontman is a font of musical knowledge. Watch him play "Fun For A While" live onstage in Philadelphia.
In this session, Peter Wolf, the former frontman of Boston's The J. Geils Band, performs songs from his new solo album, A Cure For Loneliness, released this past April. Wolf is a wise man and a music lifer. Originally from New York, he moved to Boston to study painting on a fine arts scholarship and ended up playing in a number of blues and R&B bands. He also worked as the overnight DJ at WBCN. (On the air, he was the "Woofa Goofa," and even Van Morrison used to call in with requests.) Along the way, Wolf befriended his blues heroes, like John Lee Hooker, and brought their music to The J. Geils Band. As a frontman, Wolf has always demonstrated he's a superb showman and a consummate music fan. Hear him perform new songs (and one old one) live on stage at the audio link, and watch "Fun For A While" below.

HEAR COMPLETE SESSION AND MORE ON NPR MUSIC HERE
More in this category: « Cordovas Epitomize What It Means To Be A Free Spirit Nashville Recommendations: Hear 4 New Songs From The Music City »
back to top
Site Map | Help & FAQs | Privacy | Contact | Playlist | Public Inspection File | Public File Help
Copyright 2022 WXPN-FM / The Trustees of The University of Pennsylvania, All Rights Reserved
XPN.org is made possible with the generous support of XPN Members and our Business Sponsors.