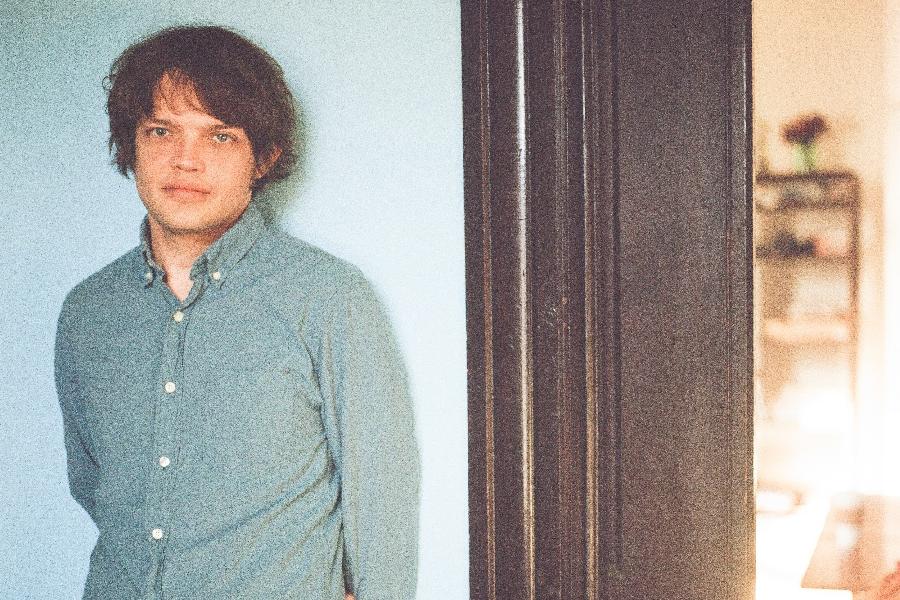 Traveling the back roads inspired the Nashville guitarist's latest album, Modern Country. Hear a conversation and performance.
The roads less traveled, the blue routes â€” whatever you call them, if you do enough solo touring, you end up searching for alternatives to the interstate. Nashville guitarist William Tyler discovered the idea for his new album Modern Country while out on tour, on the back roads. Tyler is an instrumental artist, yet he still thinks of his music as having a narrative. "Modern Country is a love letter to what we're losing in America," he's said of the album. "To what we've already lost." Tyler has worked with the Nashville bands Lambchop and Silver Jews since 1998, but has been concentrating on his solo work for much of the last decade. He is joined on Modern Country by a stellar crew, including Phil and Brad Cook of Megafaun and Glenn Kotche of Wilco.

HEAR COMPLETE SESSION AND MORE ON NPR MUSIC HERE
More in this category: « Gillian Welch Opens Up The Archive On 'Boots No. 2: The Lost Songs' Big Chiefs Of Rival Mardi Gras Tribes Come Together As The 79rs Gang »
back to top
Site Map | Help & FAQs | Privacy | Contact | Playlist | Public Inspection File | Public File Help
Copyright 2022 WXPN-FM / The Trustees of The University of Pennsylvania, All Rights Reserved
XPN.org is made possible with the generous support of XPN Members and our Business Sponsors.